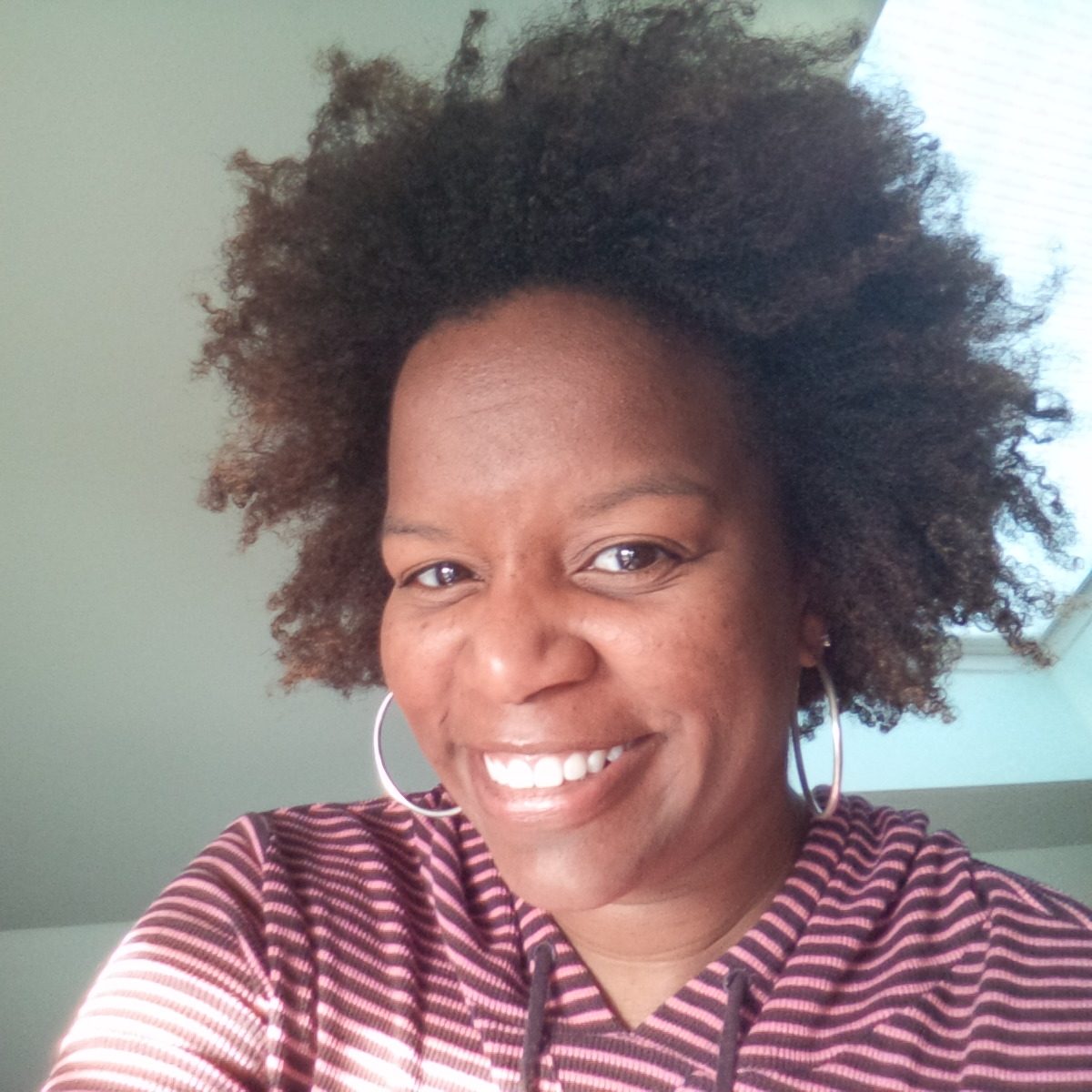 I’m originally from Detroit, Michigan and it was a great place to grow up. Detroit is a blue-collar city and if there is one skill that I have learned from there it’s Resourcefulness. As a child I loved mathematics– I was always counting objects, finding patterns, and logic puzzles were absolutely fun to me. And “Donald Duck in Mathmagic Land”…. mind blowing! However, I did not know that I could make a career of such activities. Fortunately, during my last two years of high school, I had access to the internet in my home. This was a window to a new world and I put my parents’ usual advice when I wanted to know something (“Look it up”) into action. I remember waiting for that AOL dial-up modem to connect while I made my list of items to look up: “Mathematics + career”, “Math + beautiful”, “Can I do logic puzzles all day and get paid for this?”, etc. I also sought out math professors to email and some responded, some did not. From these responses, and from the advice of one of my math teachers, I gathered that I would have to get a Ph.D in mathematics to become a Mathematician, which involved ‘inventing new math’. This was very exciting and confusing at the time, and even now, math is still exciting and confusing!

The beauty of math, then and now, is that it’s all about discovering and communicating new truths. These days I spend most of my work time trying to produce ‘new truths’ in Noncommutative Algebra and related fields.

For training, I went to Michigan State U for college, to U Michigan-Ann Arbor (and visited U Manchester UK) for graduate school, and had postdoc appointments at U Washington-Seattle and a CLE Moore Instructorship at MIT. I have also had continuous National Science Foundation support so far in my career, and I was recently awarded a Sloan Research Fellowship. Ok, enough with the CV.

Looking back, I realize that what drove me to academia (instead of industry) was the type of life I wanted. If I were not a math professor, I believe I would have been a professor in another field. (But I was pretty set on being a math professor!) I really like the lifestyle- math research is a creative job and the hours are not routine– I couldn’t picture myself working a 9-to-5 job, for instance. I also don’t have a direct boss, but rather I have a community of peers to which I report. Most importantly, I get exposed to people from a variety of cultures and backgrounds, people whom I would have never met if I took a different path in life. Genuinely connecting with a wide variety of people (whether it’s writing a paper together, having lunch, mentoring, being mentored, …), while being 100% myself, is one of my proudest achievements in math.

Every step in my career has served a purpose. Of course, each step provided me with a particular level of training. But the steps also bought me time to figure out what I like and what I don’t like professionally and personally. If I had to end with some advice, I would say: Take each of these steps seriously and not to rush ahead to the next one. Talk to your high school counselors and Google career paths; take a wide variety of classes in college; talk to many potential advisors and mentors in grad school and connect with other grad students, not necessarily at your institution; learn as much math as you can in grad school; be selfish with your time during your thesis work. Etc. Each stage provided a resource that I could not have obtained (readily) at another stage– be on the lookout for this and take advantage. Before you know it, you will be a vital, perhaps even a life-changing, resource to others.