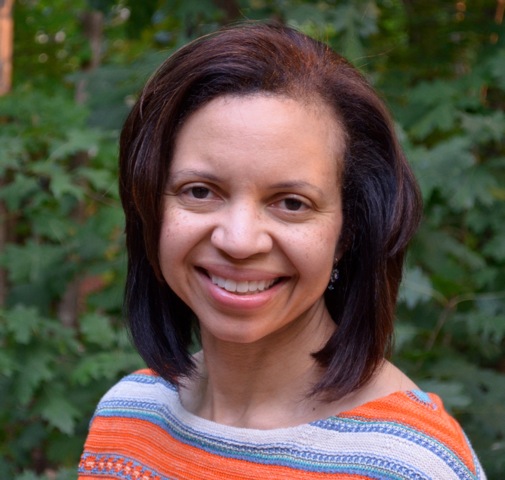 I am a native of Cartersville, Georgia. My mother taught middle school science and occasionally mathematics in the Georgia public school system. I enjoyed spending time in her lab and classroom, playing with her microscopes and text books. She was my role model and inspired my love for science and math. As a teenager, I competed in math quiz bowls and participated in summer mathematics enrichment programs. After graduating from high school, I entered Spelman College in Atlanta, Georgia, where I earned a BS in mathematics with a minor in Spanish.

After college, I was accepted into the doctoral program in applied mathematics at the University of Maryland, College Park (UMCP). In 2000, I was among the first three African-American women to earn a PhD in mathematics from the UMCP. After completing an internship at NSA, I accepted a post-doctoral research position in the Statistics Department at NC State University, where I later joined the faculty and served as Co-Director of Graduate Programs. Currently, I am an Associate Professor of Mathematics at North Carolina Central University. My research interests include statistical models for count data. Since joining NCCU in 2015, I have enhanced the graduate mathematics curriculum with statistics courses. In 2017, I was honored to receive the College of Arts and Sciences Excellence in Teaching Award.

My husband and I have two daughters. I try to involve our daughters in my mathematical life whenever possible. They have attended conferences and the North Carolina Enhancing Diversity in Graduate Education (EDGE) mentoring cluster meetings with me. They often ask, “When is your next ‘women in math’ meeting?” I was very proud when they composed a poem for me titled “Math Girl!”

One of my goals at NCCU is to increase the number of students who pursue PhDs in the mathematical sciences. I strive to expose my students to a variety of areas in mathematics, including pure math, applied math, statistics, bioinformatics, and others. I encourage my students to pursue the path that inspires them as this will lead to the happiest and most productive careers.