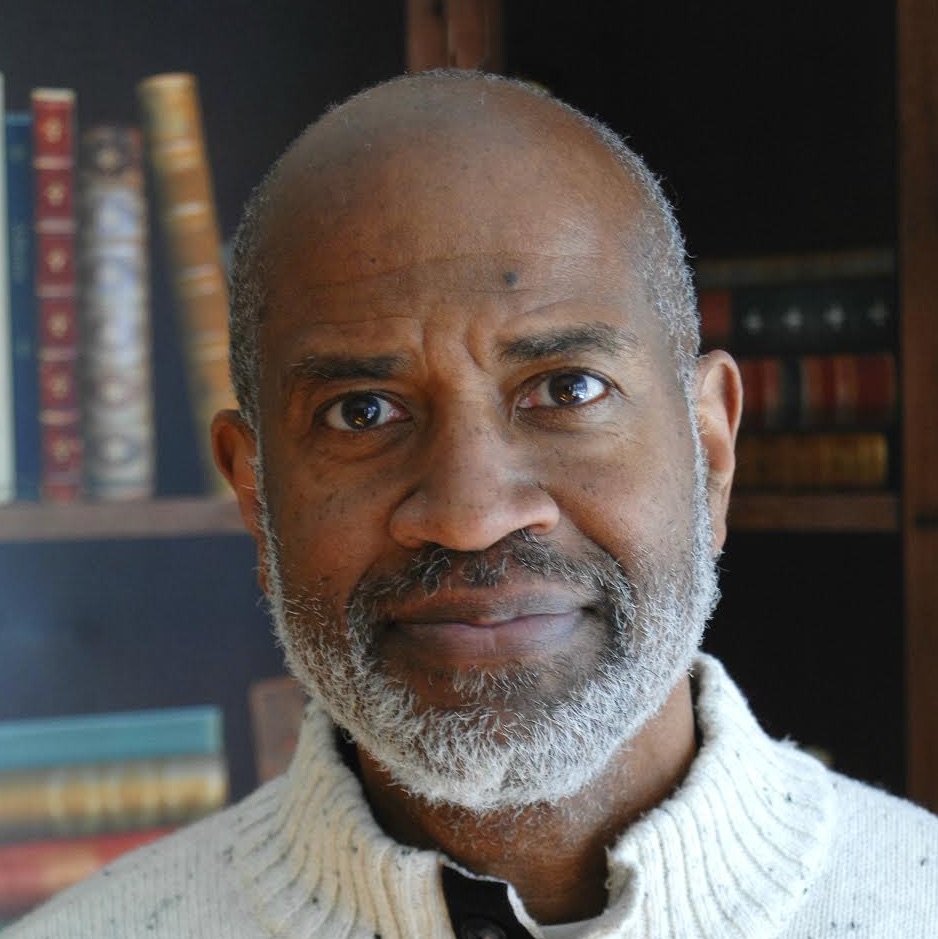 Former Vice-President of the Mathematical Association of America

Lloyd E. Douglas was born and raised in New York City, having attended elementary school (P.S. 25), junior high school (J.H.S. 64), high school (Brooklyn Technical H.S.) and college (City College of New York) there before leaving to go to graduate school. Having interests that spanned multiple disciplines, he took courses for majors as an undergraduate in Chemistry, German, Mathematics and Physics before deciding to major in Mathematics. During a struggle with mathematics, he was encouraged by his advanced calculus professor to pursue the discipline because she saw something in him. The fact that mathematics could be used to solve problems even in other disciplines was also something that piqued his interest. A career in Federal government service culminated in his spending 23 years at the National Science Foundation (NSF). During the last fourteen of those years, he was a program officer for the Infrastructure program in the Division of Mathematical Sciences (DMS). One of the many programs under his purview was DMS’ participation the NSF-wide Research Experiences for Undergraduates (REU) sites program. He was instrumental in growing the number of DMS REU sites from fewer than ten to greater than 50 thus expanding opportunities for math research for students significantly. Conducting frequent workshops for Project NExT (New Experiences in Teaching), he also provided the base to enable and inspire junior mathematical sciences faculty to apply for and receive Federal funding for their professional activities. He is a recipient of numerous performance awards from NSF including the Director’s Award for Meritorious Service. He was elected First Vice-President of the Mathematical Association of America (2012-2014), was a member of its Committee on Minority Participation in Mathematics (2012-2016), chairing it the last three years of that term and served as its Interim Director of Programs in 2016. He was a member of the Human Resources Advisory Committee at the Mathematical Sciences Research Institute (2012-2017) and served as its co-chair for the last two years of that term.

He is a recipient of the competitive New York State Regents Scholarship, played varsity lacrosse at CCNY and has served as President of two organizations, the Federal Executive Institute Alumni Association and the NSF Employees Association. Although baseball was his first love, he is an avid hockey fan and has played adult recreational hockey in the Washington, DC metropolitan area and in South Lake Tahoe, CA. He currently plays hockey in Greensboro, NC.

“Two things that I always tell students and this also applies to other areas of life is to make yourself valuable and to keep your options open. One never knows what opportunities will be made available to you if you do those two things. It also helps to be kind to people. There really isn’t any reason not to be and it’s much better to have a bunch of people pulling for you instead of fighting against them and clawing your way to get somewhere. It just helps to make everybody, including yourself, happier and happiness is a good thing.” -Lloyd Douglas