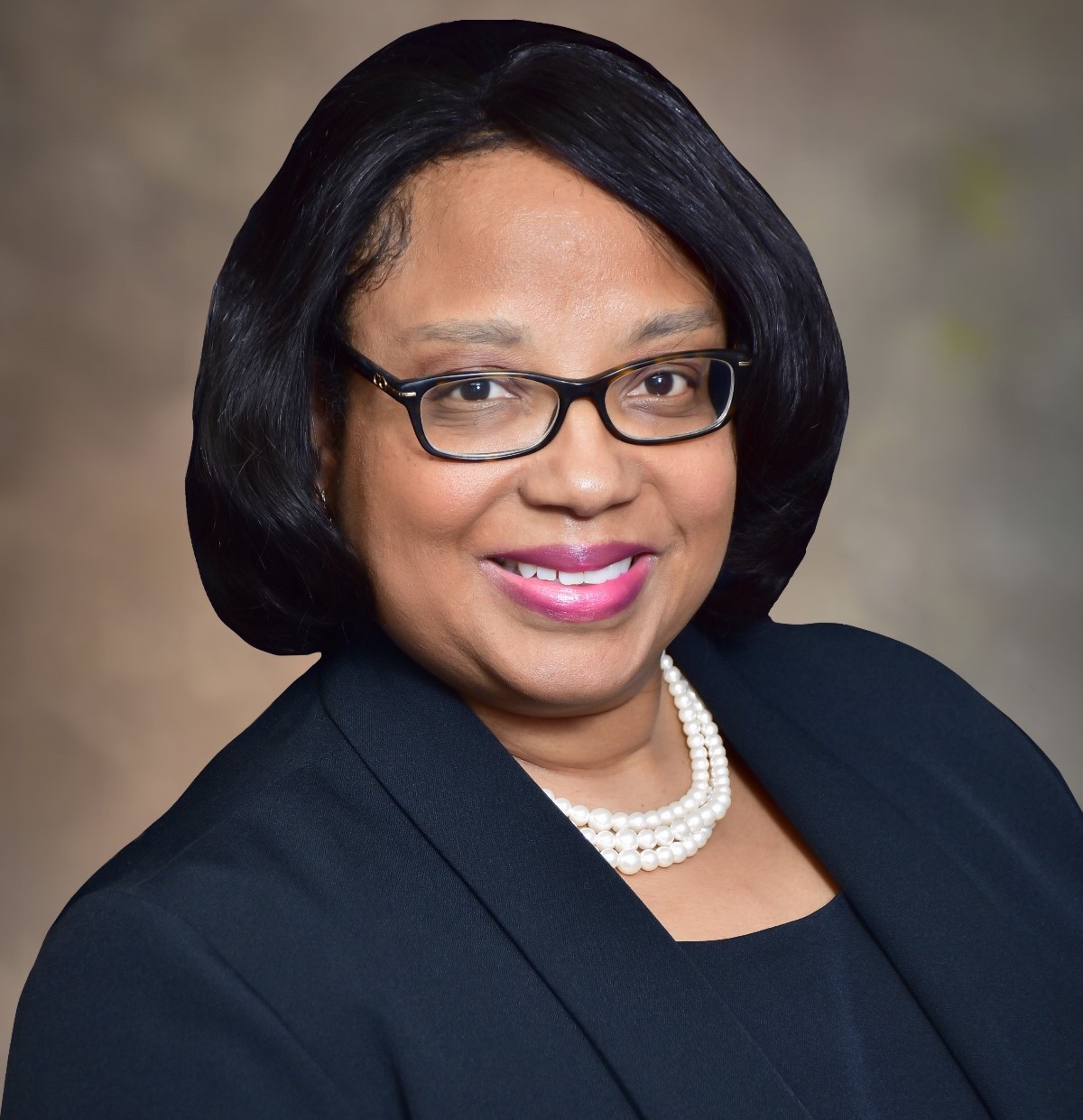 Centers for Disease Control and Prevention

I was born and raised in Rome, GA, a small-town Northwest of Atlanta.  I grew up loving math, but it became more apparent when I worked at the Regional Library in Rome during high school. I would sit in the stacks and read math books during my lunch break. My first introduction to statistics was when I was a basketball stat assistant for the East Rome High School varsity basketball team. After high school graduation, I attended the University of Georgia majoring in computer science. I enjoyed the computer classes but approached my academic advisor about majoring in math. My advisor suggested that I take a statistics course to see if I liked it. I ended up loving it with Probability and Experimental Design being my favorite courses.  I received my B.S. and M.S. in Statistics from the University of Georgia and my PhD in Public Health with a concentration in Epidemiology from Walden University. I am married with three children.

Upon graduating from UGA, I accepted a position as a mathematical statistician at the US Census Bureau in the Decennial Division. I worked at the Census Bureau for 9 years where I specialized in sampling, data quality, questionnaire development, weighting, variance estimators, and small area estimation. While working at the Census Bureau, I worker with a supervisor, Jimmie Scott, and a mentor, Dr. Robert Fay, who pushed me to learn, grow, and become an expert in survey methodology. During my time at the Census Bureau, I was chosen to be a part of a statistician rotation program which allowed me to gain sampling, weighting and variance estimation experience working in the Demographic Survey, Economic, and Statistical Research Divisions. The rotation program and my mentors assisted me in becoming a leader in survey methodology.

Currently, I am the Branch Chief for the Population Health Surveillance Branch in the Division of Population Health, National Center for Chronic Disease Prevention and Health Promotion at the Centers for Disease Control and Prevention (CDC). I joined CDC’s Division of Adult and Community Health in November of 1999 as a mathematical statistician in the Behavioral Surveillance Branch. I provided expertise in sample designs and weighting for the Behavioral Risk Factor Surveillance System (BRFSS). I work with the BRFSS State Coordinators in designing a state-level survey to ensure that hard-to-reach populations are including in their studies. My current role as Branch Chief places me at the lead of the team responsible for the BRFSS, which is the nation’s largest state-based population survey focused on a number of health indicators, risk behaviors, access to care and use of preventive services. I am a leader in oversampling of special populations and local communities for RDD surveys. I consult on sample designs and weighting for special surveys in the US and globally.

I have led innovative projects in population estimation including a recent research effort into the use of wearable devices as measures of health status and data modernization pilot of collecting population health data. I have published in major survey methods research and health research peer reviewed journals, make regular presentations on my work inside and outside of the CDC. I have collaborated with national nonprofit agencies to develop research at the population level.  I assist federal agencies outside of CDC and collaborates with international organizations wishing to conduct population studies similar to the BRFSS.

One of my proudest moments was completing my PhD. I was a wife, mother of 3 young children, and a full-time employee. As the Team Lead of Survey Operations for the BRFSS, I was managing over 20 FTE’s and contractors while sampling and weighting the 50 states, DC and 3 US territories. Working on my PhD required time management, perseverance, fortitude, and tenacity. Although there were many obstacles along the way, nothing was going to stop me from reaching my goal. I kept a note on my computer at home with the saying “The harder you work for something, the more you will appreciate it when you achieve it”.  After reaching my goal, I was chosen as the Branch Chief position that oversees all operational aspects of the BRFSS. Since mentoring played an important role in my journey, I want to empower others to achieve their career goals. It brings me pleasure to mentor graduate students and young professionals inside and outside of CDC.  My professional affiliations are the American Statistical Association (ASA) and the American Association of Public Opinion Research (AAPOR). I am a member of the American Statistical Association Committee on Minorities in Statistics. I have also been a member of the ASA Diversity Mentoring Program planning committee since 2019. I have been appointed to the Statistics Advisory Committee of Preventing Chronic Disease Journal.