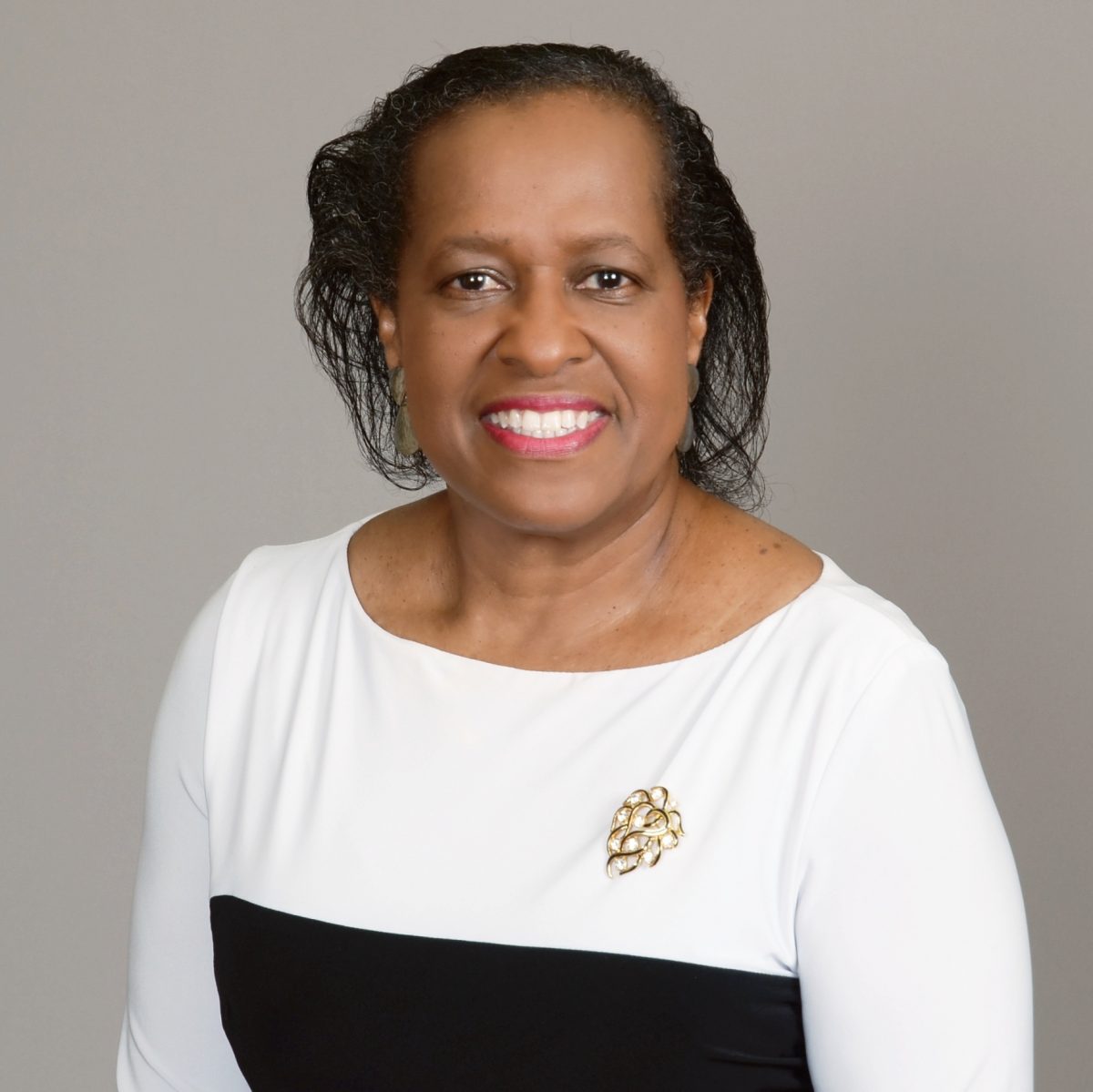 I was born in Portsmouth, Virginia just months after the landmark Brown vs Board of Education Supreme Court decision that declared segregation of schools by race unconstitutional. This was a watershed moment that ushered in the collapse of segregation in so many areas of our society. For me, the transition from a segregated junior high to an integrated high school didn’t necessarily improve the quality of my education, since I always had great teachers, but discovering that I could compete in this new environment did boost my confidence. I went on to graduate as valedictorian of my high school.

I liked most subjects, but my interest in math increased in junior high with encouragement from my math teachers. I originally wanted to teach high school mathematics, but a desire to do challenging mathematics led me to go on for a master’s degree at the University of Virginia after completing a bachelor’s degree at the College of William and Mary. After completing a master’s thesis on a topic in commutative algebra I realized my interests were more toward real-world mathematics. I subsequently applied and was accepted for a new master’s program in computational and applied mathematics at Old Dominion University (ODU). Apparently, I impressed my professors enough so that when ODU received permission for a doctoral program a year or so after my arrival, they put me in it without asking. When I inquired as to why I had received an acceptance letter for a program I hadn’t applied to, the graduate program director, Philip Wohl, responded, “Oh, we put all our promising students into the Ph.D. program!” I wondered if there were really other students in it at that point, but decided to stay.

Under my thesis advisor, Philip Smith, and aerospace engineer Robert Smith at NASA Langley Research Center, I conducted research in grid generation, the development of boundary fitted meshes used in numerically solving partial differential equations defined over oddly shaped domains such as an aircraft wing or fuselage. After obtaining a Ph.D. in computational and applied mathematics I worked in private industry for four years, but eventually, through contacts suggested by my thesis advisor and a Howard University professor, I obtained a job at NIST.

At NIST, my research projects have included materials and fluids modeling, mathematical function software development, plus ongoing grid generation research applied to interactive graphics for complex 3D Web visualizations. The most enjoyable and rewarding part of my job is disseminating my research through publications in journals, conference proceedings, and through technical presentations at conferences in the US and abroad. In 2011 I received a Gold Medal, the highest honorary award granted by the U.S. Department of Commerce, for my contributions as lead developer of more than 600 graphs and interactive 3D visualizations for the NIST Digital Library of Mathematical Functions (DLMF). I currently serve on the DLMF editorial board and lead a spin-off project, DLMF Standard Reference Tables on Demand, a collaborative effort between NIST and the University of Antwerp to develop an online service for computing certifiably accurate tables of mathematical function values for mathematical software testing.

A federal government agency such as NIST can be a wonderful place to work, but it can be somewhat intimidating to new PhDs just starting out. The key is not to isolate yourself but get to know others within your division and other laboratories at your agency. Carving out time to keep abreast of your research is definitely important, but you should also be open to exploring projects that appear to be completely unrelated to your work. You might find applications that you had not considered or open a door to additional research opportunities. Also, the importance of good communication skills cannot be overestimated. A key part of your job is interacting with your colleagues, presenting your work at conferences and publishing results in technical journals and conference proceedings.