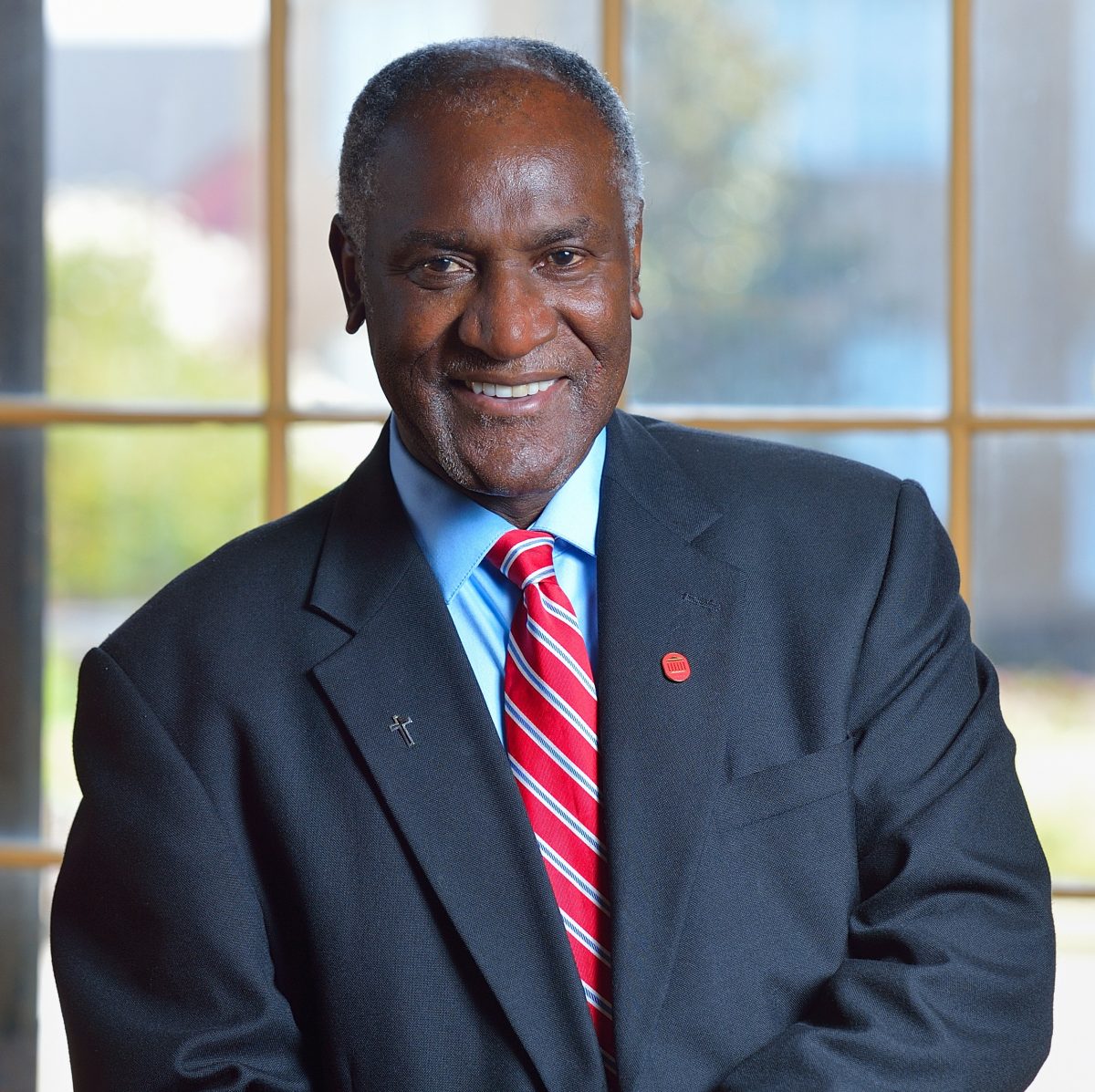 Dr. Donald R. Cole was born and raised in Jackson, Mississippi. The sixth of eight children, he was academically encouraged by his parents and siblings. His early attraction to mathematics grew out of the fact that the subject area was not subjective and completion of his homework attracted girls. Good high school teachers prepared him well for college. Growing up in the civil rights era of the south, he choose the recently integrated University of Mississippi (UM) to begin his college career. He was pleased that his high school preparation served him well as he accelerated in his mathematics classes, but the racial climate of the era soon resulted in his expulsion from UM for participation in racial protesting of the day. Tougaloo College extended an opportunity for him to be able to complete his bachelors with a dual major in Mathematics and Physics. Tougaloo also allowed him the opportunity to study statistics and mathematics at Berkeley for two summers where he met his first mathematics mentor, Dr. David Blackwell, who encouraged his interest in graduate school. He took a masters degree from the University of Michigan before moving on to the State University of New York at Buffalo to pursue his doctorate. There met his second mathematical mentor, Dr. Scott Williams (as well as his wife, Marcia!). Donald made a critical decision in life when he decided to return to the University of Mississippi to complete his doctorate. Any second-guessing of that decision was annihilated upon completion of the doctorate in Partial Differential Equations under the direction of William V. Smith.

Dr. Cole began his working career in the aerospace industry where he made mathematical contributions to a number of systems on the F-16 Program before returning to academia by joining the mathematics faculty at Florida A & M University. There he and his colleague, Dr. Roselyn Williams, inspired a generation of young mathematicians to pursue graduate degrees in the mathematical sciences. In 1993 Dr. Cole practically “squared the circle” when he accepted an invitation to return to the University of Mississippi as an administrator and Associate Professor in Mathematics. In his career at UM, he has served as Associate Dean of the Graduate School, Assistant Provost, Assistant to the Chancellor for Multicultural Affairs, Associate Professor of Mathematics, and a member of the Chancellor’s Executive Staff.

Dr. Cole played an active leadership role in policy making, teaching, research, and diversification at the University. Believing that education is the “great equalizer” and the central feature in the prevailing endurance of mankind, Dr. Cole is a stern advocate for education, particularly for minority students. He devotes his time and energy to projects and causes that promote the schooling, teaching, training and guidance opportunities for our children – particularly towards advanced degrees. Dr. Cole is extremely proud of his efforts exhorted toward Black Ph.D.’s production at the University. With the help of his efforts, the American Mathematical Society recognized the department as “Mathematics Programs That Make A Difference” because of the record-breaking number of Black Ph.D.’s produced. Dr. Cole is married to Marcia, a minister of the Gospel, and they have three children. He enjoys yard work, church service, aquariums, and photography.