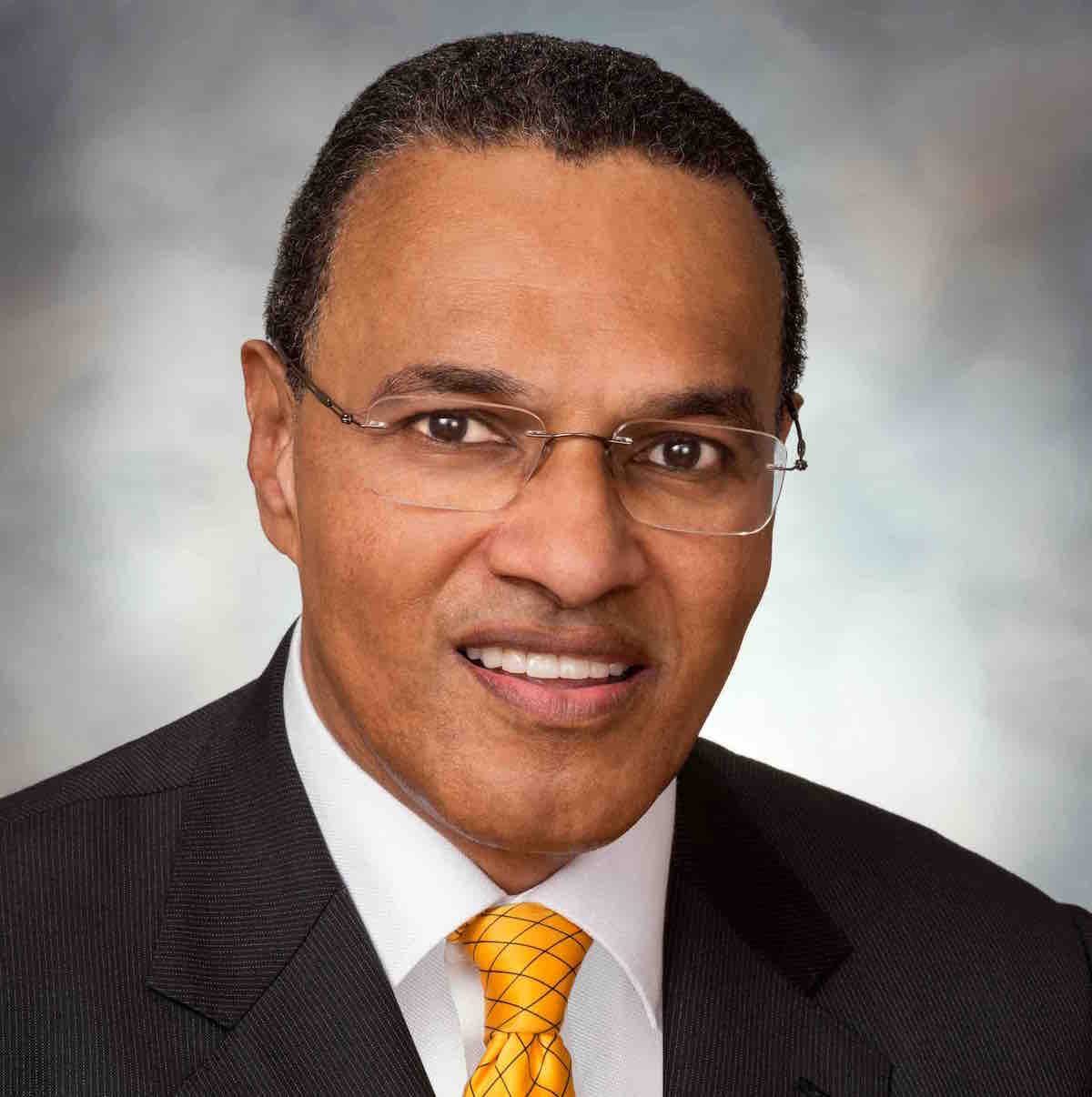 From an early age, Freeman A. Hrabowski, III, president of the University of Maryland, Baltimore County (UMBC), knew he wanted to teach mathematics and excite young minds about the power of mathematical thinking to solve problems in life. Born in 1950 in Birmingham, Alabama, Dr. Hrabowski grew up during the height of the Civil Rights Movement and saw first-hand the power of education to transform lives. In his new book, Holding Fast to Dreams: Empowering Youth, from the Civil Rights Crusade to STEM Achievement, Dr. Hrabowski focuses on the impact of his participation as a youth leader in the Civil Rights Movement on his philosophy for enhancing STEM achievement in education. Dr. Hrabowski went on to fuse his passion for education and equality, as he made his life’s work inspiring high academic achievement among students of all races.

Over the past 25 years of Dr. Hrabowski’s dynamic leadership, UMBC has become a powerhouse in higher education and a national model for inclusive excellence, emphasizing success of all students in math, science, and engineering. While at UMBC, he co-founded the Meyerhoff Scholars Program, which is widely recognized as one of the most successful programs for educating African Americans who go on to earn doctorates in STEM disciplines. Today, UMBC is recognized both nationally and internationally for its innovative approaches to educating students from all backgrounds.

Dr. Hrabowski chaired the National Academies’ committee that produced the 2011 report, Expanding Underrepresented Minority Participation: America’s Science and Technology Talent at the Crossroads. He also was named by President Obama to chair the President’s Advisory Commission on Educational Excellence for African Americans. In 2008, he was named one of “America’s Best Leaders” by U.S. News & World Report. TIME magazine named him one of America’s 10 Best College Presidents in 2009, and one of the “100 Most Influential People in the World” in 2012. In 2011, he received both the TIAA-CREF Theodore M. Hesburgh Award for Leadership Excellence and the Carnegie Corporation of New York’s Academic Leadership Award, recognized by many as the nation’s highest awards among higher education leaders.

Dr. Hrabowski has served as president of UMBC since 1992. He graduated from Hampton Institute with highest honors in mathematics. He received both his M.A. in mathematics and Ph.D. in higher education administration/statistics from the University of Illinois at Urbana-Champaign. His research and publications focus on science and math education, with special emphasis on minority participation and performance.