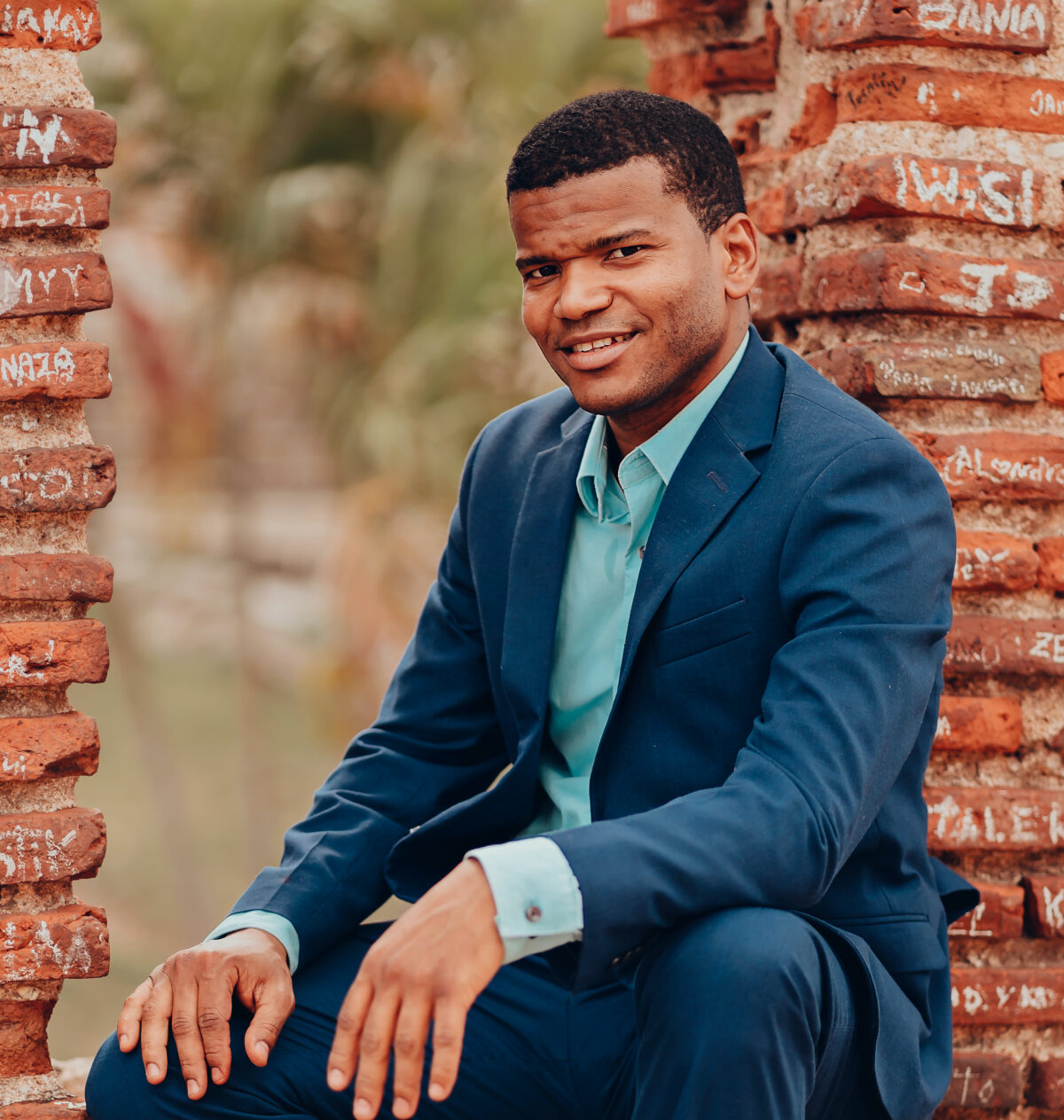 Dr. Geremías Polanco was born on the beautiful shores of the Dominican Republic where he did a B.S. in Mathematics. He came to the United States under a Fulbright Scholarship and pursued a Master’s in Actuarial Science and Ph.D. in Number Theory from the University of Illinois, at Urbana-Champaign. He has held positions at Illinois Wesleyan University, Hampshire College, Amherst College, and now at Smith College.

His primary research interest is analytic number theory, but this has led him also into the interplay with algebraic combinatorics. The topics he is most involved with so far are related to Sturmian and Beatty sequences, uniform distribution, continued fractions, and combinatorial sequences. He has lately started to broaden his research interest to include problems at the intersection of Algebraic and Analytic Number Theory.

Dr. Polanco found his passion for mathematics while tutoring high-school classmates and later teaching underrepresented and low-income students in his community. Coming from an underrepresented and low-income family himself, and being a first-generation college student there was a natural connection with these groups. While at the time he was not fully educated about what underrepresentation meant, these early experiences laid a strong foundation; they lit a desire to find ways to reach underrepresented groups and create a more inclusive classroom, and a more inclusive mathematical community. It has become an important aspect of his work with students in the institutions he has served.

Recently, Dr. Polanco started a number theory interest group in the Dominican Republic securing a local government grant to support his research in this area involving local professors. In collaboration with colleagues from the University of Georgia, the University of Puerto Rico, and Lake Forest College he formed the Number Theory Research Group in a newly started Ph.D. Program in the Dominican Republic. This research group has secured two more grants to support the local university professors in pursuing a Ph.D. in the field. This is the first Ph.D. program in mathematics in the D.R, and Dr. Polanco is honored to help mentor the Ph.D. students ( his former undergraduate classmates) as they learn the ropes of mathematical research and obtain their Ph.D.

When not doing mathematics, Dr. Polanco enjoys spending time with his family and friends, playing any game where you have to hit and/or throw a ball (baseball, basketball, football, …), board games, outdoor activities, church ministries, traveling, cooking, reading, and the list goes on.

A final thought from Dr. Polanco: “It’s hard to overestimate the power of mentoring. When starting in a new aspect of mathematics, it’s good to find someone to learn from (traditional mentor) or to work with (peer mentor). Balance this with the fact that no one else is you: advice and guidance sometimes require adapting to your unique challenges and potential. When you gain new knowledge (a course, a degree, time in an institution…) find someone else to share, to encourage, to support, to inspire…”