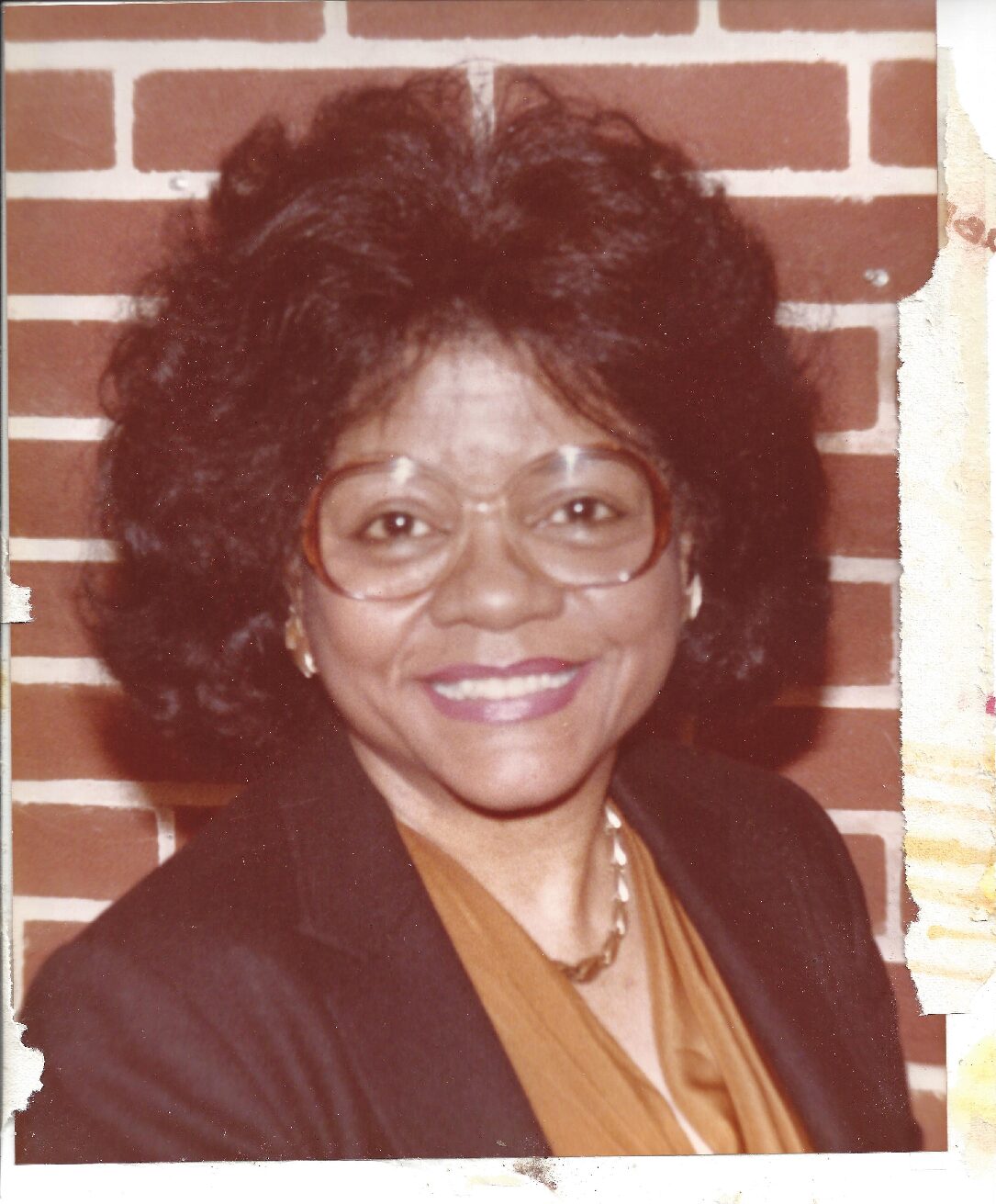 Gloria Ford was born in Baltimore, Maryland in 1928. She earned a bachelor of science degree in mathematics from Morgan State University in 1949 and a master of arts degree in mathematics from the University of Pennsylvania in 1951. She taught mathematics in public schools and at several Historically Black Colleges and Universities. After marriage and children and working outside of the university for a few years, Gloria Ford Gilmer earned a Ph.D. in Curriculum and Instruction from Marquette University in Milwaukee Wisconsin.

Throughout her career, Dr. Gilmer was actively involved in several professional organizations. She was the first Black female on the board of governors of the Mathematical Association of America (1980-82); she served as a Research Associate with the U.S. Department of Education; and in 1992, she was the first woman to give the National Association of Mathematician’s Cox-Talbot Address. Dr. Gilmer was the president of Math-Tech, a corporation that translates research findings into effective programs of mathematics education, especially for women and minorities. She co-authored two mathematics research articles with Luna I. Mishoe that were the first two (non-Ph.D. thesis) articles published by an African American woman.

Dr. Gilmer was a leader in the field of Ethnomathematics, the study of how different people, in different cultures, use mathematics. The term was coined by Brazilian mathematician Ubiratan D’Ambrosio in 1977. Dr. Gilmer was a co-founder of the International Study Group on Ethnomathematics (ISGEm) in 1985, along with D’Ambrosio, Gil Cuevas and Rick Scott. She was the first president of the organization and also served on the Executive Board. ISGEm strives to increase our understanding of the cultural diversity of mathematical practices.  She was president of the organization for eleven years and remained on the board as Past president for many years. She is known for her paper on Using Technology to Explore Mathematical Patterns in African American Hairstyles, such as corn rows. She linked how these hair tessellations (patterns) were often similar to the patterns found in nature. She especially enjoyed showing her students that mathematics can be found in many unexpected places.

Dr. Gilmer was recently featured in the February 2020 Black Girl MATHgic subscription box. This box designed by owner and fellow mathematician, Brittany Rhodes, is created to increase math confidence and decrease math anxiety in girls on a 3rd– 8th grade math level. Dr. Gloria F. Gilmer says of her career in mathematics, “I was taught that my career is about more than my success.  I must help others as well.  You must lift as you climb.”

Note : The organizers of MGB would like to thank Shelly Jones, Ph.D. for writing this profile.