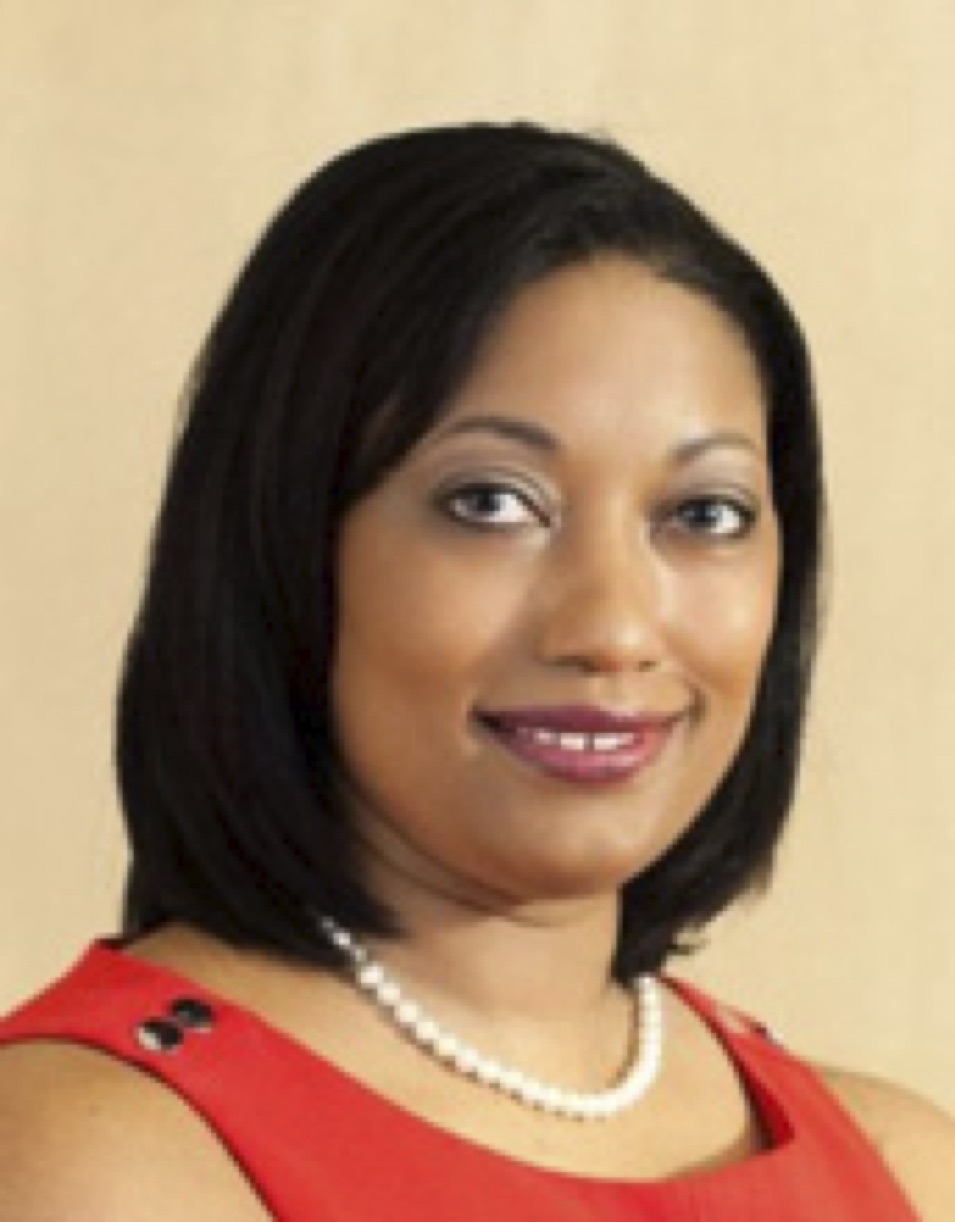 Division of Research on Learning in Formal and Informal Settings

Karen Denise King was born in Washington, DC on July 6, 1971.  She was one of two children born to Thurmus and Evelyn King.  King attended the Prince George’s County Maryland Public Schools – Phyllis E. Williams Elementary School (a newly-constructed model elementary school), Thomas Johnson Middle School, and Eleanor Roosevelt High School. At Eleanor Roosevelt, she participated in the Science and Technology Program that provided her with college-level academic experiences as a high school student. She credited the college/career activities in the counseling center at Eleanor Roosevelt for giving her access to college scholarship information that ultimately led to her application and selection for the National Aeronautics and Space Administration (NASA) Women in Science and Engineering (WISE) Scholars Program at Spelman College.

Dr. King held faculty positions at San Diego State University, Michigan State University and New York University and was a nationally recognized scholar and consultant in mathematics education. Her research focused on the mathematical preparation of K-12 teachers, policies related to mathematics professional development, and urban mathematics reform. She served as the principal investigator or co-principal investigator on over $2,000,000 of National Science Foundation funded grants; she published numerous refereed journal articles, book chapters, technical reports; she co-edited the book entitled “Disrupting Tradition: Research and Practice Pathways in Mathematics Education” with William Tate, IV and Celia Rousseau Anderson; and she served as Associate Editor of the Journal for Research in Mathematics Education.

Dr. King served as Director of Research for the National Council of Teachers of Mathematics, as a member of the RAND Mathematics Study Panel that produced recommendations for the U.S. Department of Education about future research funding in mathematics education, and as an invited speaker/panelist for many conferences and workshops in mathematics education. She was very proud and honored to deliver the 2012 AWM-MAA Etta Z. Falconer Lecture entitled “Because I Love Mathematics: The Role of Disciplinary Grounding in Mathematics Education” as the lecture was named in memory of one of her longstanding mentors, Dr. Etta Falconer.

King joined NSF in 2002, serving as Program Director in the Directorate for Education & Human Resources (EHR) from 2002-2005, and returned to NSF in 2012 as Program Director in EHR’s Division of Research on Learning in Formal and Informal Settings.   During her tenure at NSF, she led the Discovery Research PreK-12 (DRK-12) program and the EHR core research (ECR) program; served as co-lead for the agency for the White House’s Computer Science for All initiative; and served the National Science Board as Executive Secretary for the Committee on Education and Human Resources and as Executive Secretary for the Committee on Strategy and Budget.

King’s interest in mathematics education dates back to a pre-K experience at the Teacher Education Lab of the University of the District of Columbia (formerly Federal City College) where she observed teachers instructing future teachers.  As a child, she often “worked” with her dad, who taught computer science at Federal City College. These early childhood experiences giving her access to computers, college life, and teacher preparation sparked her interest in mathematics, computer science, and teacher education (as well as her admiration for her dad) shaped her future career directions.

King was an active member of numerous mathematics and mathematics education professional organizations. She was an advocate for equity in Science, Technology, Engineering, and Mathematics (STEM) and widely recognized for her intellectual and policy contributions in mathematics and computer science education. King was very proud of the opportunities to prepare graduate students at three universities for careers in mathematics education.  She was a mentor to many in the STEM and STEM education disciplines and will be remembered for her incredible intellect, straightforwardness, enthusiasm, and her warm sense of humor.

King adored her only sibling Kimberly, an older sister with intellectual and developmental disabilities and she often thanked her parents for rearing her by the Golden Rule: “Do unto others as you would have them do unto you.” She also put into practice her grandmother’s frequent advice to “live to make friends.”

The mathematics and mathematics education communities are deeply saddened by the loss of a legendary giant, Dr. Karen D. King, on December 24, 2019, but we are forever grateful for her dedication and contributions to the STEM disciplines. Her legacy will live on.