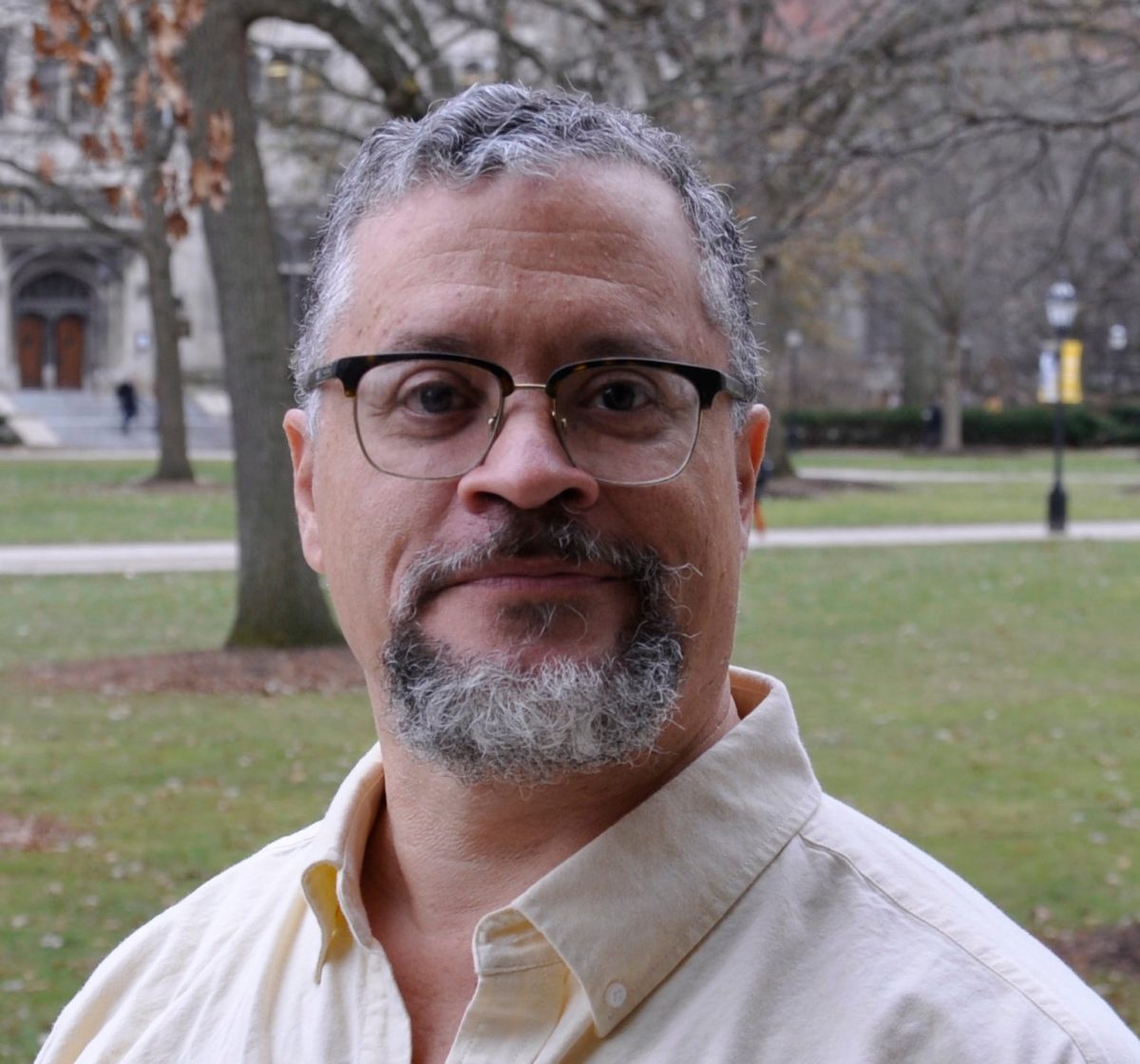 I grew up in and around Hartford, Connecticut, where I attended public schools. I had an interest in science and mathematics from an early age. I made weekly trips to the public library, and would come home with armfuls of books on subjects that interested me, including many in mathematics. One of the earliest I remember is Lancelot Hogben’s Mathematics for the Million, which gave me my first taste of calculus. Later, I spent many hours wrestling with books like Courant’s Differential and Integral Calculus and Morse and Feshbach’s Methods of Theoretical Physics.

My earliest interest in mathematics was motivated by its usefulness in science, but the geometry course I took in the 9th grade awakened my interest in mathematics for its own sake. My interest in both science and mathematics were fed by my teachers in school. By the time I began my undergraduate education at Princeton University, I intended to major in physics, while pursuing mathematics in parallel. However, midway through I realized that mathematics was the biggest draw for me, and ended up majoring in that. During my junior year, I took a junior seminar on elliptic curves with Henri Gillet, in which I was exposed to the Riemann-Roch Theorem, and heard tantalizing hints about a generalization called the Atiyah- Singer Index Theorem. I spent my senior year learning about the Index Theorem as part of my senior thesis, written under the direction of Bill Browder. After graduating from Princeton, I went on to do Ph.D. work at Harvard, where the presence of Raoul Bott was a particular attraction.

For my thesis work, I became interested in problems involving the relationship between moment maps and the notion of stability in geometric invariant theory, but transported to infinite dimensional settings. My initial hope was to prove an existence result for Hermitian-Yang-Mills for stable vector bundles over compact Kähler manifolds, motivated by a result of Narasimhan and Seshadri for Riemann surfaces. I made little headway with this problem, which was resolved after I had been thinking about it for a couple of years by Donaldson and Uhlenbeck-Yau.  My interests turned toward a similar problem for metrics on flat bundles over compact Riemannian manifolds. Here I had more luck, and was able to prove the result I had hoped for. It was only after I had done this that I realized the result could be framed as a result about twisted harmonic maps into symmetric spaces. This realization led me to connect my result with Siu’s work using harmonic maps to prove rigidity results for locally symmetric Kähler manifolds, and ultimately to the resolution of a conjecture of Goldman and Millson on representations of lattices in the group SU(n,1).

I then went to the University of Chicago as a Dickson Instructor, where I was eventually promoted to the rank of professor. I’ve been privileged to receive a number of honors, including an NSF Mathematical Sciences Research Fellowship, a Sloan Research Fellowship, a Presidential Young Investigator Award, and an invitation to speak at the International Congress of Mathematicians. I served as chair of the department from 2001-2007, and am currently serving in that capacity again.