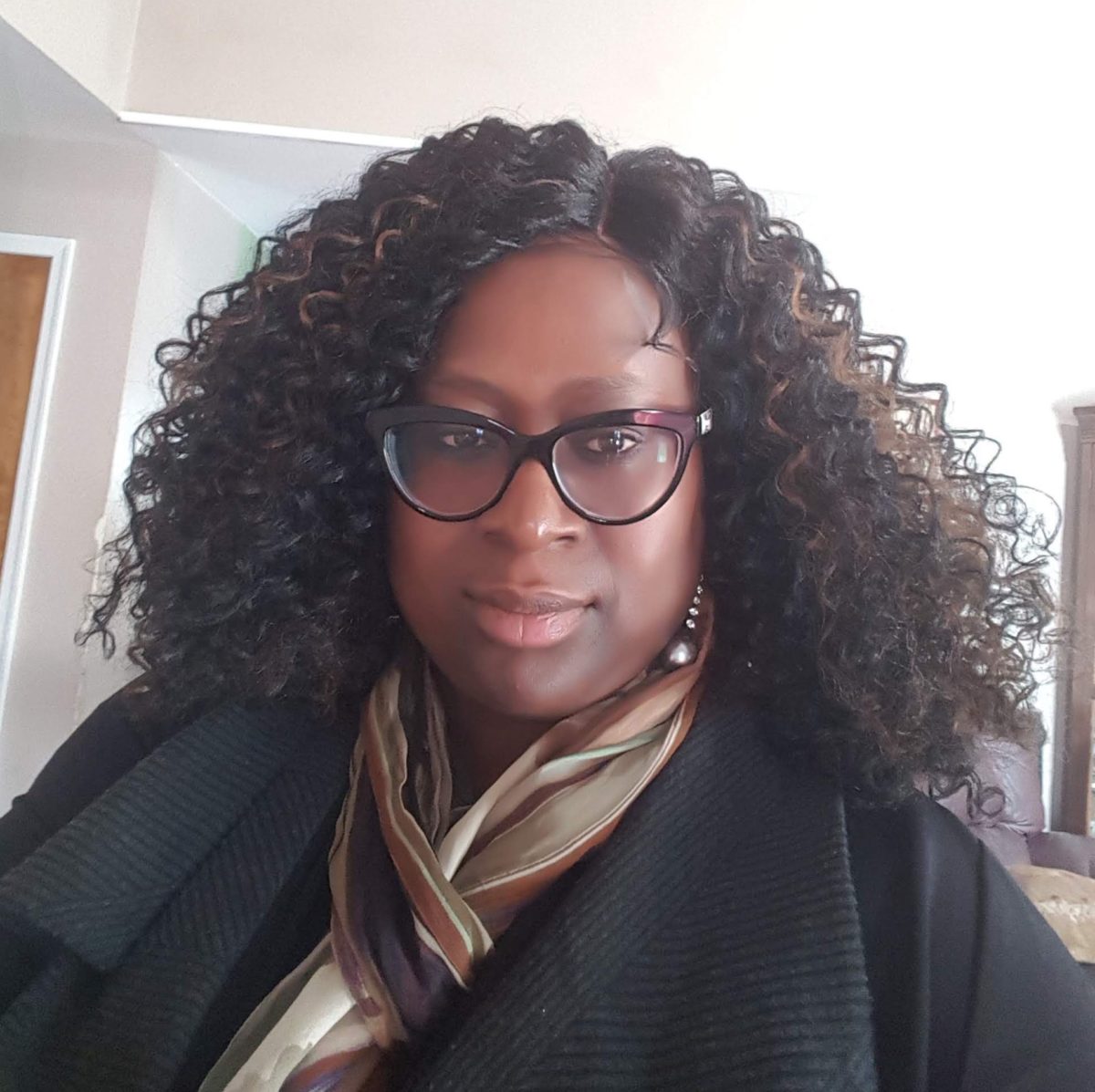 I am originally from Cameroon, Africa, where I was born and raised. Cameroon is usually referred to as “Africa in miniature”. My primary education years were spent at a school called Catholic School Buea Town and my middle years were spent at a boarding school called Presbyterian Secondary School Mankon (PSS Mankon). While there, during my final year, I was the Assistant Senior Prefect, similar to being the Assistant Class President. I then attended high school in Ccast Bambili, before enrolling into the University of Buea in Cameroon where I graduated as the top mathematics student with a BS in Mathematics, and as one of the top three female students in the entire university. A year later, I graduated with an MS in Mathematics, and earned the highest GPA in the entire University (there were 2 of us). After my BS and MS in mathematics from the University of Buea, I moved to the US, this on August of 1998, to pursue a PhD in Mathematics at Lehigh University. Practically speaking, I can now claim I also hail from PA, the Lehigh Valley area, because since relocating to the US, I have lived in the Lehigh Valley and have practically spent almost half of my life here.

Mathematics at the elementary and high school came easy to me and so I did not think about it much. Thus, when it came time to enroll into the university and think about career choices, medicine was the planned choice for both my family and I. But surprisingly, after high school I instead enrolled into the Mathematics program as my first choice, solely because it was my best subject. That meant I was enrolled into the university as a mathematics major instead of a biology major, the track that I thought should have led to medicine. Because medicine was what I wanted to pursue, I commenced the process of a major change to biology, and in order not to fall behind, I attended biology classes as opposed to the required mathematics courses. By the end of the first month of attending some biology courses, I realized that I did not enjoy being a biologist as much. I stopped attending the biology classes and commenced with the mathematics classes. Despite my late start with my mathematics classes, a month behind, I excelled at the subject and enjoyed it. I knew it was meant to be.

Contribution to science via the mathematical understanding of malaria:

The use of mathematics in understanding the spread of infectious diseases, such as malaria, zika, Ebola and the novel coronavirus, to name a few, is quite important. Malaria, holds a special place because of the deaths it inflicts on children. It, malaria, is a complex disease caused by the Plasmodium parasite and transmitted by the female Anopheles mosquito. Its spread requires the interaction of three living organisms, humans, mosquitoes and the parasite itself, each with different evolutionary pathway and need for survival. The parasite lives part of its life-cycle in humans and part in mosquitoes. A proud scientific accomplishment is that I, in conjunction with my collaborators, developed the first mathematical model of the parasite dynamics within a female mosquito. We used the model to illustrate that for a multi-strain within-vector parasite infection, the size of the ingested transmissible (to mosquitoes) forms of the parasite (called gametocytes) and variation in male gametocyte fecundity, are factors that can lead to the observance of sex ratio differences among different populations. In particular, for a two (can be more) strain parasite infection, large fecundity differences for the strains with identically sized gametocyte populations, can explain observed female-biased total gametocyte sex ratios. With a relaxation of the identically sized population assumption, the total gametocyte population sex ratios can vary from a slightly male-biased sex ratio to a highly-female biased sex ratio, depending on the relative strain fecundities and strain population sizes. These results gave feasible explanations for the observed high variation in gametocyte sex ratios of P. falciparum in nature.

My second proud accomplishment is our contribution to the understanding of the malaria dynamics through our works that look at malaria transmission for the mosquito lens. Even though the parasite is the agent that causes malaria, the female Anopheles mosquito is the agent that spreads it from one human to the next, an action that is tied to the mosquito’s physiological need to reproduce in order to ensure continuation of its future generation. Through our peer reviewed mathematical modeling works and analyses of the models developed, my collaborators and I have showed that accounting for this physiological need as well as the feeding habits (gonotrophic cycle) of the female mosquito can produce interesting mathematical dynamics to the malaria problem. Moreover, it allows for a detailed and clearer understanding of the contributions to the mosquito’s population as well as to the size of the malaria disease burden via the disease transmission process.

In addition to workshops and conferences, I am also serving as a postgraduate advisor and mentor to graduate students at the University of Buea in Cameroon, an activity I am very proud of, especially after graduating the first student from Ethiopia, who is now a postdoctoral student at the University of Pretoria in South Africa. I also continue to mentor mathematics students here within the continental USA.

Lastly, I am also proud that (i) we are in the production phase of a Springer book I am co-editing on Mathematics of Planet Earth with focus on infectious diseases; (2) that I was nominated into the African Academy of Science and (iii) I have been a recipient of numerous grants including more than four NSF grants, most related to my research work.

Firstly, being a mother to two handsome, smart and great boys, one heading to Stanford and the other a 7th grader, both with kind and good hearts, and who make me look like the greatest mom on earth. Secondly, being married to a wonderful, loving, kind and very supportive husband, who is my friend and champion and promotes what I do like none other.

No matter how many times you are put down, or told you are not good enough, hold your head high, respond with grace. Remember, you are the captive of your own mind and brain. When you allow others to infiltrate into your mind and instill doubts, then you empower them. It’s not going to be easy. But keep your focus, do what you do best and surround yourself with powerful people who will build you up and not tear you down. Find that mentor, and let them be your professional footstool and just keep jumping higher and higher. While doing so, let your family be that anchor at home and God be the overall anchor. Everything we do helps build the next generation. By taking positive steps, we are telling them that they can achieve and they can excel and yes they can be black, beautiful, gifted and intelligent.