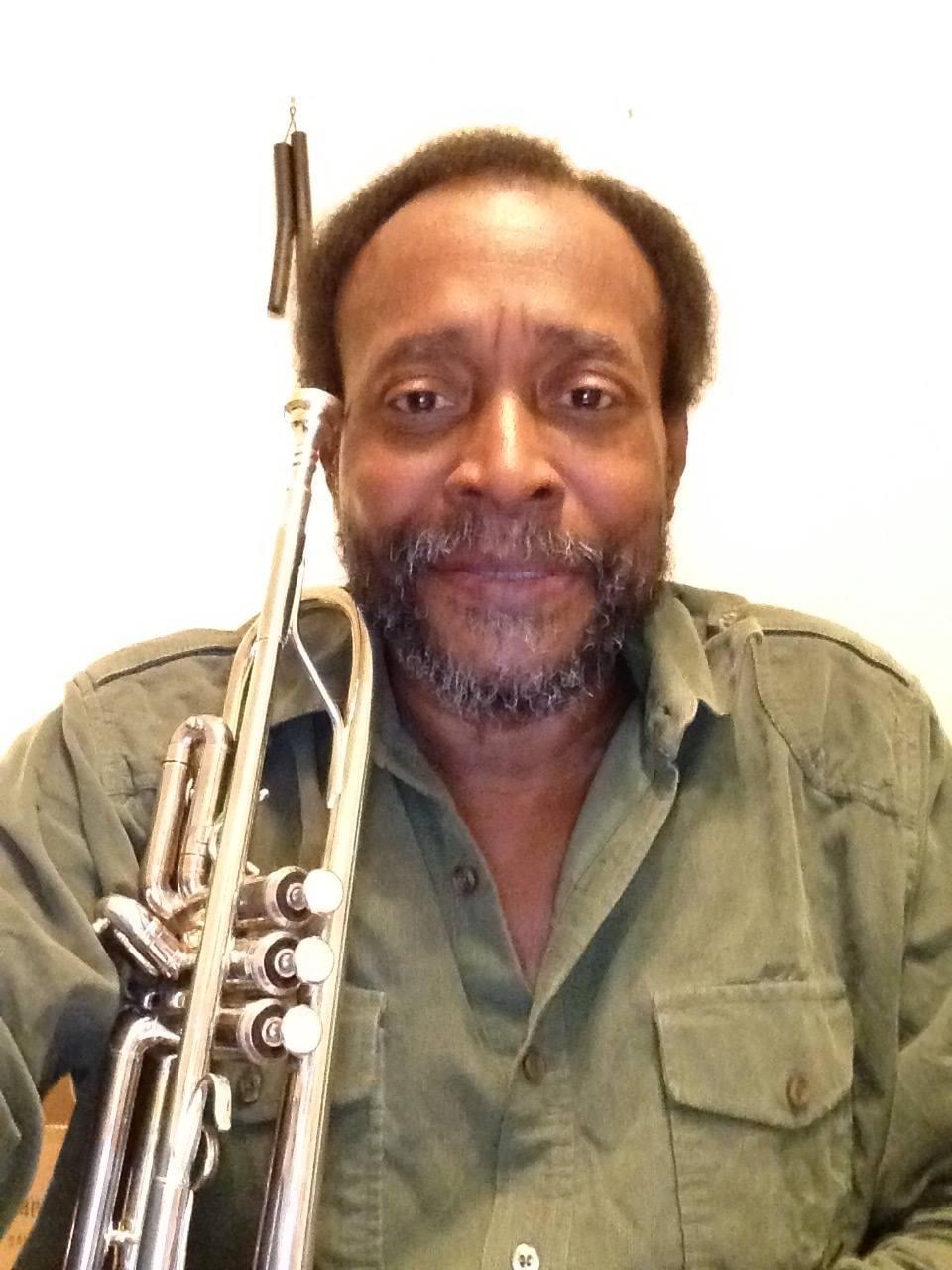 After his earning his Ph.D., Dr. Dean worked for the next 11 years in the Software Production Research Department of Bell Labs where he produced over thirty scientific publications. In 1998, Dr. Dean became an Associate Professor of Computational and Applied Mathematics at Rice University. While at Rice, he supervised four Ph.D. students whose dissertation topics ranged from algorithmic graph theory to biological computing. In 2003 he moved from Rice to Texas Southern University (TSU). He became a full professor and served as chair of the mathematics department at TSU. In 2006, Dr. Dean transitioned from Texas Southern University to Texas State University, as announced in a National Association of Mathematicians (NAM) newsletter in 2006. Dr. Dean turned his focus to mathematics education and outreach throughout his time at Texas State, most notably by serving as President of NAM from 2005 to 2015. He was always recruiting students to study mathematics, especially underrepresented American minorities. One of his aims was to help address the issue of the serious under-representation of minorities in the workforce of the mathematical sciences. Dr. Dean retired from Texas State in 2016.

In general, Dr. Dean’s research focused on constructing mathematical models of complex systems and developing computer tools to visualize, design and analyze such systems. His research included discrete mathematics, optimization, data mining, and network visualization. Before retirement, Dr. Dean produced over 60 publications in these fields, and some of his work in data mining was highlighted in the PBS television series Life by the Numbers. Some of the data mining in this series also reflected software that Dr. Dean had developed to teach discrete mathematics at the K-12 levels. In 1995, he posed a conjecture which led to progress on the second neighborhood problem, an open problem in graph theory.

In addition to serving as Vice President and President of NAM, he served as an Associate Editor of the Notices of the AMS, he served on the Board of Governors for the Mathematical Association of America, and he was funded by a grant from the National Institutes of Health as Director of the Computational Research Laboratory at TSU. Additionally, Dr. Dean served as Managing Editor of the Journal of Graph Theory, co-organizer of several mathematics conferences, and served as editor of four volumes for the American Mathematical Society (AMS): Computational Support for Discrete Mathematics, African Americans in Mathematics, African Americans in Mathematics II, and Robust Communication Networks. He was also active with in the Society for Industrial and Applied Mathematics (SIAM) and with the annual Conference for African American Researchers in the Mathematical Sciences (CAARMS). He received many recognitions for his achievements and outreach, including NAM’s Lifetime Achievement Award and the President’s Silver Award from Bell Labs in 1997. Dr. Dean is recognized as one of the great USA Graph Theorists. Dr. Dean passed away January 2021.