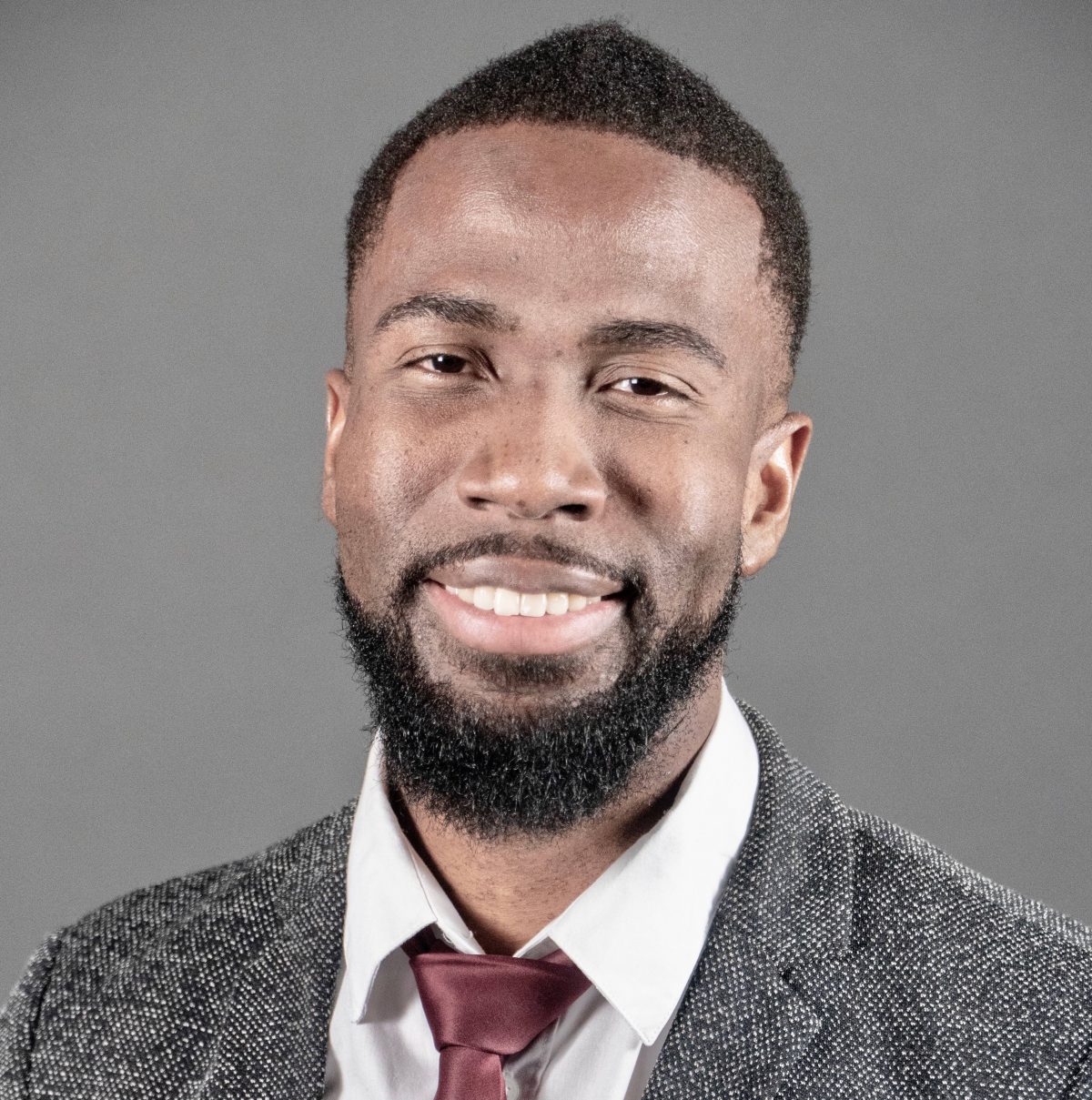 I was born in Lagos, Nigeria. My family immigrated to the United States when I was a young teenager, and I have lived here ever since. After completing high school, I received a scholarship to study mathematics at Saint Augustine’s University, a historically black college in Raleigh, NC. I later went on to earn a master’s from the Ohio State University (Columbus, OH), and my doctorate from Arizona State University (Tempe, AZ). I am particularly fortunate to have been able to travel the world and experience different peoples and cultures as a result of my academic career. Although I was born an African, I am now an American as well, and my identity is shaped by an experience of growing up between cultures.

My parents played an important role in helping me discover mathematics early on. Although I was a fairly mediocre student in grade school, they were a constant source of support and encouragement, which prevented negative labels from taking root. There is an old proverb in Nigeria that says: “When a person is given a name, his gods accept it.” For me, the most important experiences in my academic journey were those that allowed me to explore mathematics without pre-conceived judgments about my own abilities.

One of things that attracted me to math as a student is that, unlike many other subjects I took, it operated very much like a game. From algebra to calculus, there are pieces, rules and strategies. The goal is to manipulate these pieces within the rules and find components to give me well-defined answers. Part of the maturation process I underwent as an undergrad was learning that this viewpoint is only half the picture. Indeed many of the problems I worked on did not have well-defined approaches. That meant I had to create my own solutions and justify them.

Dr. Jones was the first teacher I had as an undergraduate that inspired and gave me confidence expressing my mathematical voice. He introduced me to different types of mathematical topics and was very generous with his time. One of my favorite memories from that period was reading a book series called “Encyclopedia of Mathematics, which I got from his personal library. There, I first discovered concepts in game theory, logic, and other topics, which sparked my curiosity. He was also the first person that made me consider the possibility of an academic career.

Prof. Wurie challenged me to learn more advanced math concepts. He always found new problems to stump me whenever I solved an existing one. He convinced me to do independent study with him in my senior year in preparation for graduate school. I didn’t learn much new math there, but the experience of ruminating on a problem I had no idea about was useful skill that served me well later in graduate school. Dr. Mark Melton made sure I had access to undergraduate research opportunities professional development through the NIH-MARC program. Based on his recommendation, I ended up attending two important summer research experiences (MOAP, Virgina Tech, NSF-REU Carnegie Mellon), which fueled my interest in pursuing an academic research career.

Getting my PhD has undoubtedly opened many doors and has allowed me to continue the work of inspiring people to re-evaluate their perception of what mathematicians looks like. I am proud of the publications and grants I have gotten so far in my early career. In the future, I aspire to become an educator to further the work of making our academic institutions more diverse and help steer the next generation of minority students towards careers in the mathematical sciences. Ultimately, I want people to know that, regardless of what your dreams are, the ability to think creatively, logically, abstractly, is necessary to bring you to life. This is what math is about!

“Everyone you will ever meet knows something that you don’t” –Bill Nye.

Surround yourself with people who you can learn from, those who will challenge you to explore beyond your comfort zone. Finally, read everything, all the time. You never know who or what you’ll be inspired by, or where your next big idea will come from.