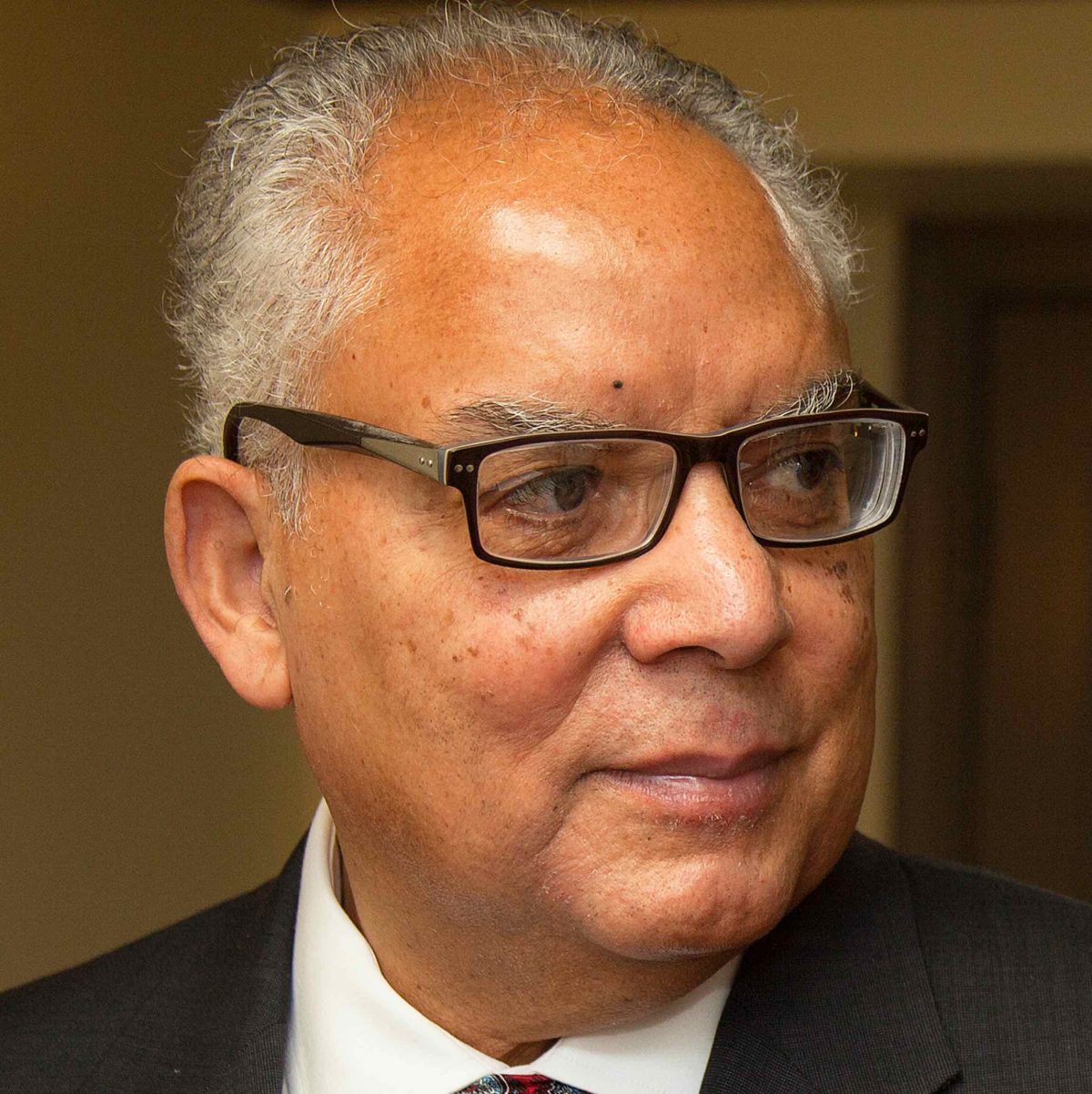 “I would describe my life, including my entry into the profession, as being characterized by my coming of age on the right side of several transition points from the totally segregated society in which I grew up to the quasi-open society in which we now live.”-Raymond Johnson

Born in Alice, Texas, I excelled in mathematics at an early age, thanks to my grandfather, who taught me some mathematics and to read. Once in high school, the Russian Sputnik launch propelled the U.S. to make efforts toward improving science education, and one of my high school teachers, Mr. O’Rear, took advantage of this opportunity. As a result, I had access to enriched courses as well as morning enrichment classes, which covered material beyond that of our school’s textbooks. I later received a National Merit Scholarship, which I used to attend the University of Texas, under Mr. O’Rear’s recommendation.

As a math major, I took reading courses with Dr. H. B. Curtis, who also taught Mr. O’Rear. I owe a lot of my success in mathematics to Dr. Curtis, thanks to the guidance he gave me, from my entry into the University of Texas until I left for graduate school at Rice University, a school that had been segregated up to that point. I didn’t know it then, but when I received my Ph.D., I became the first African American to ever graduate from Rice.

I have been dedicated to mentoring students from underrepresented backgrounds and have received recognition for this work. Some of my accolades include the Distinguished Minority Faculty award from the University of Maryland, the AAAS Lifetime Mentor Award, and a Presidential Award for Excellence in Science, Mathematics & Engineering Mentoring.