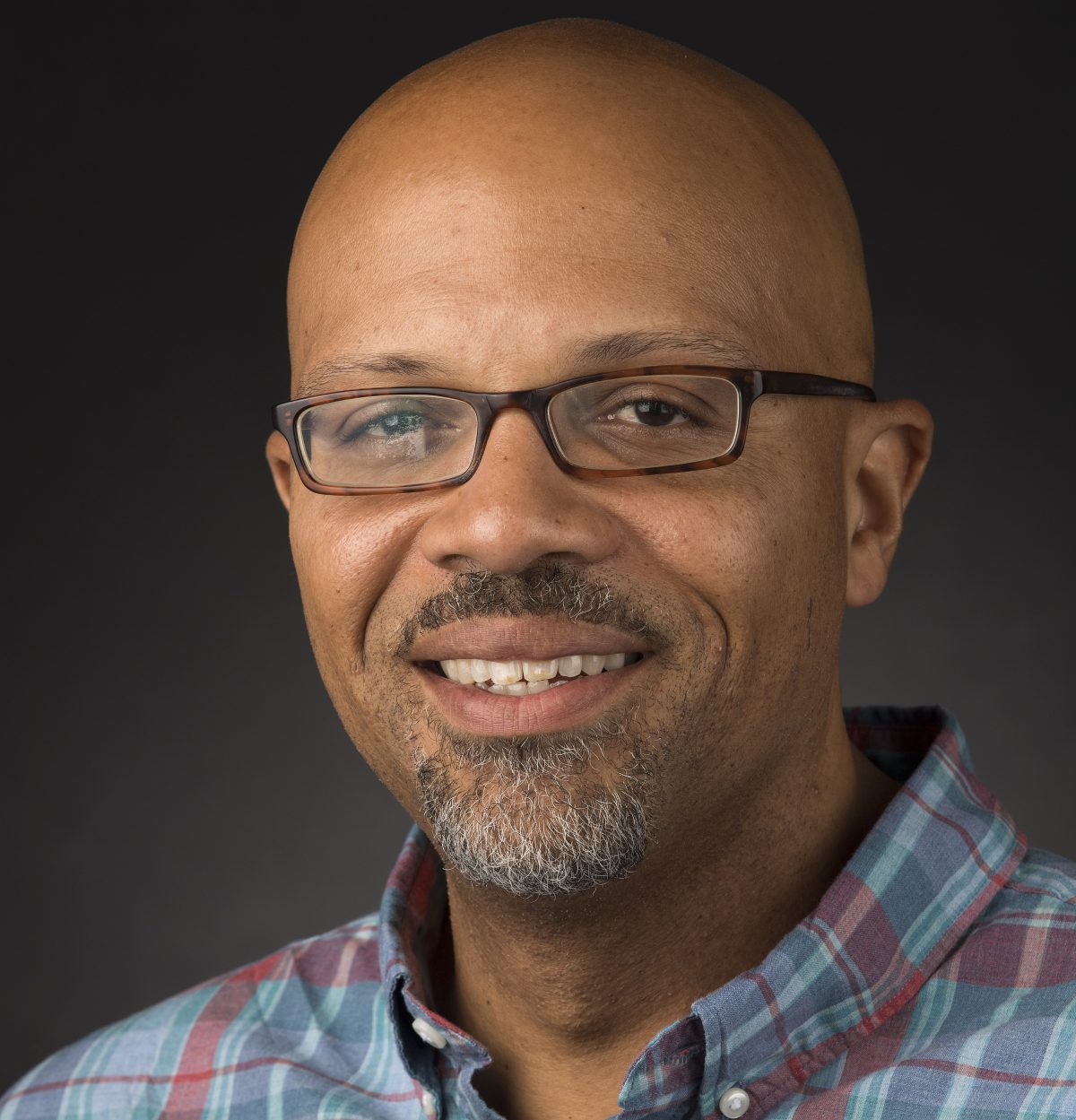 Department of Mathematics and Statistics

My family migrated from the south to California during the days of Reconstruction after slavery was abolished.  I was born in Oakland, California and grew up in Sacramento, CA.  I developed an interest in STEM from my mother, who was a high school teacher in a local public school.  She wasn’t in STEM but made sure that I had an opportunity to gain exposure at a young age.  I was introduced to STEM programs that fostered diversity through the MESA program (Mathematics Engineering Science Achievement) in middle and high school, and the Professional Development Program (PDP) as an undergraduate at the University of California at Berkeley.  After failing Calculus in high school, through the support of the PDP program I earned one of the highest grades in my class of 150 in my first Calculus class and was hired as an undergraduate teaching assistant the next year.  It was this experience that motivated me to want to help more black and brown youth have positive experiences with mathematics.  It was only after pestering from the program director and a trip to NAM Undergraduate Mathfest (thanks to Duane Cooper) that I decided to major in mathematics with plans on teaching high school.  I had the opportunity to conduct a research project in topology in my super-senior year, and to my surprise, I really liked it!  It wasn’t until that point that I decided to go on for a PhD in mathematics.

In addition to maintaining an active research program in low-dimensional topology, I also work in the field of mathematics education with a focus on equity and access of underserved youth. This has for the most part come out of my work with the Algebra Project, Inc. both on the national level and locally in Los Angeles.  I was exposed to the Algebra Project through the book “Radical Equations: Civil Rights from Radical Equations to the Algebra Project”  by Bob Moses and Charlie Cobb, and soon after began working with the Project as a graduate student.  The idea that math literacy could be a key to unlocking unlimited potential of disenfranchised communities was a very empowering one for me, and has provided much of the motivation for my career as a mathematician. It was very inspiring for me to see that my work as a mathematician and educator was connected to the larger struggle of marginalized people in the US and around the world.

The accomplishment that I’m most proud of in my personal life is being a husband and father.  I’m also proud of the work that I’ve done at Cal Poly Pomona and around Los Angeles since 2007 where I’ve been able help young people, mostly from working class backgrounds, learn not just about mathematics, but about what they themselves are capable of and pushing them to unlock their potential and prepare for a brighter future.  I’m also proud of the community of mathematicians and educators that I am a part of that are fighting every day to re-humanize mathematics and re-imagine our place in it.

Words of wisdom:  Don’t believe those myths about who can or should do mathematics.  You don’t have to talk a certain way, walk a certain way, look a certain way, or become “someone else” to do mathematics.  You just need a little persistence and the right support.  Young black and brown people today are the descendants of the first scientists and mathematicians on the planet.  It’s your birthright so embrace it. The absence of math literacy in both black and brown communities today could be seen as a crisis, since without it the possibilities for career paths becomes rather bleak.  Yet with it, one has the ability to move into the middle class in one generation.  In addition, we need scientists and mathematicians that care about the communities we live In or the futures of our black and brown communities may become out of our hands.