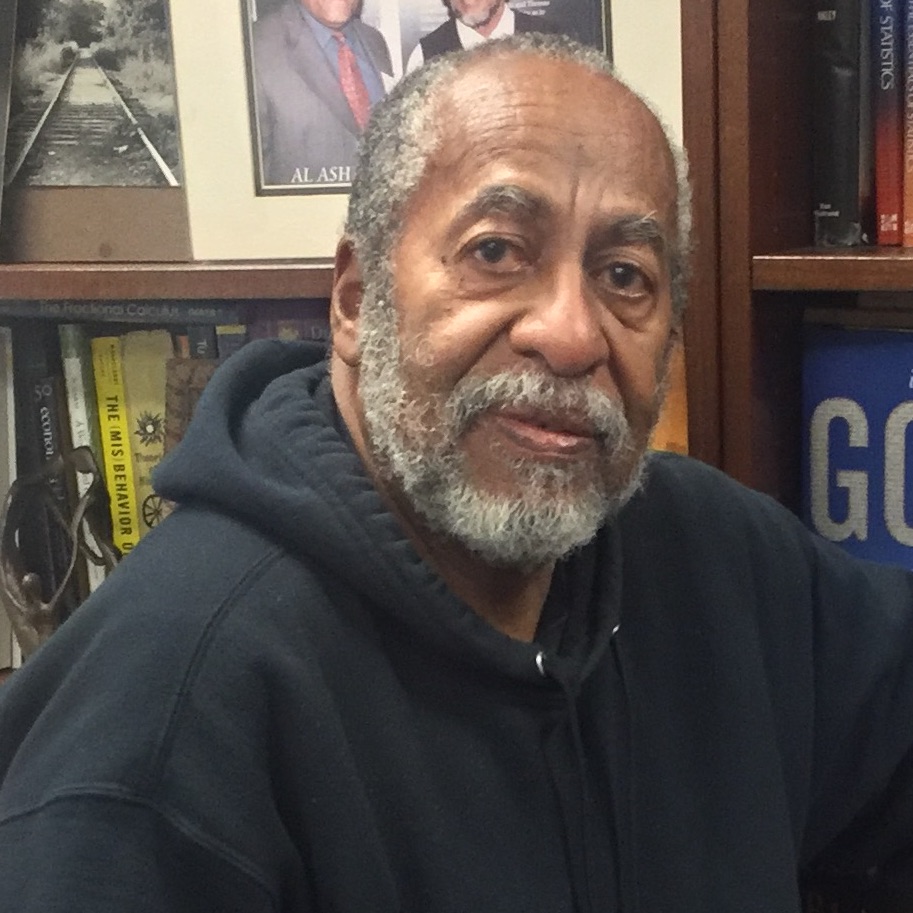 Ronald E. Mickens, mathematical physicist, researcher, and university professor, was born on February 7, 1943 in Petersburg, Virginia to Daisy Brown Mickens and Joseph Mickens. Some people wait until college to decide what they really want to do in life, but Ron was one motivated youngster. “Even at two or three years of age, I was curious about the ‘workings’ of the universe and of the human mind,” says Ron. Ron’s maternal grandfather, who was highly educated and interested in the sciences and math, encouraged his curiosity and introduced him to a scientific way of looking at things. “He taught me the rules of various games and explained to me that ‘valid reasons’ existed to understand physical phenomena,” Ron says.

In 1982, Dr. Mickens joined the physics department at Clark University in Atlanta, Georgia. In 1985, Mickens became the Distinguished Fuller E. Callaway Professor of Physics. Mickens, a prolific author, wrote over 250 academic journal articles and eight textbooks and contributed to many edited scientific volumes. In addition, Dr. Mickens is active in research and writing about early African American scientists. He wrote several biographical sketches of African American women scientists, a history entitled The African American Presence in Physics and the biography, Edward Bouchet: The First African American Doctorate. Dr. Mickens serves on the editorial boards of several research journals and is an active participant in numerous professional societies including the American Mathematical Society, the American Physical Society (for which he is an elected Fellow), and the National Association of Mathematicians. He previously served as the historian of the National Society of Black Physicists and was one of the founders of the National Conference of Black Physics Students. Mickens married Maria Kelker in 1977 and they have two children, James and Lea.

Dr. Mickens’ advices to young people is to “Do What You Love!”
Ron is good at what he does because he genuinely enjoys his work. He advises students to not only take pleasure in learning, but to branch out and learn about anything and everything, from science and math to literature and history. Ron urges students to put time and effort into the task at hand, so that they can learn new things from every experience. But most of all, “Love and enjoy what you do,” he says.