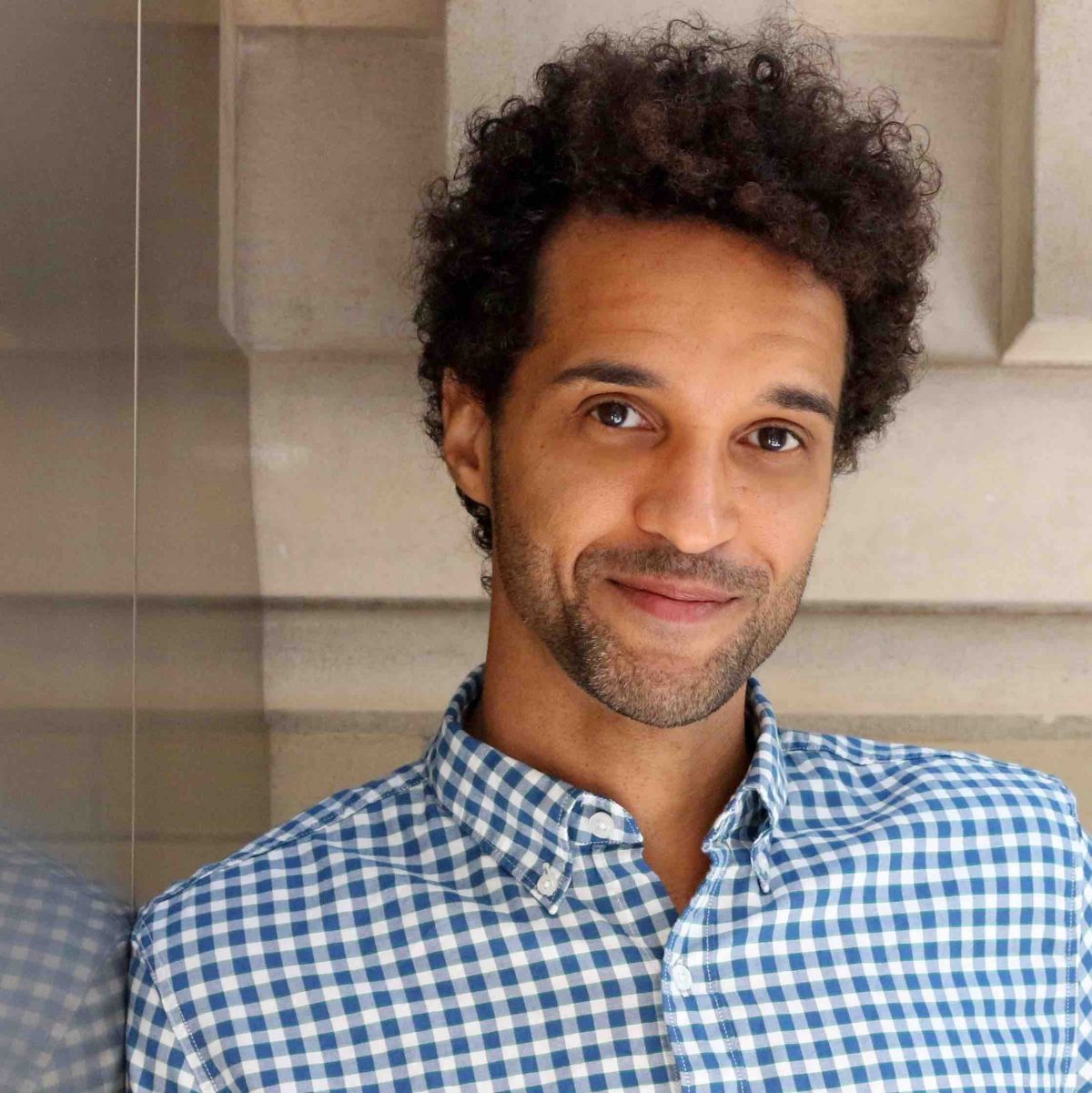 I was born in Kingston, Jamaica to a single mother. My mom and I moved to the United States when I was five years old in search of better opportunities. After moving around several times, we settled in a south Florida suburb. In those days, my mother worked as a private nurse for a nursing agency, and I was obsessed with playing sports. I became a decent basketball player in high school and ended up on the team for my local junior college, which was known as Palm Beach Community College (PBCC).

It was there at PBCC that I discovered an interest in science. I decided to follow a course of study based on engineering in hopes of getting employed as a computer technician. However, I struggled mightily with my introductory calculus and physics courses. Nevertheless, I stuck with it and received a lot of encouragement from my physics professors at PBCC.

My grades at PBCC were good, but I was not admitted as a transfer student to various state schools; perhaps this was because of a poor SAT score. Fortunately, Georgia Tech admitted me as a transfer student. My intended major was computer engineering. However, I found that I really liked learning about math and physics, and I decided to change my major to mathematics even before arriving at Georgia Tech.

This change was somewhat of a gamble since I could not identify a clear career path, and I was taking out student loans to fund my education. However, I consider it one of the best decisions I ever made. I thoroughly enjoyed studying mathematics at Georgia Tech, and I encountered professors who recognized my abilities and who mentored me. With the help of Georgia Tech faculty, I did undergraduate research, I was encouraged to take graduate courses, and I learned a lot about the questions mathematicians were pursuing at the time. Moreover, these professors helped me prepare for graduate school in mathematics.

Now that I am a professor at Penn, I am constantly keeping an eye out for students who need encouragement and a chance to show what they can do. I have been especially on the lookout for those students who are traditionally underrepresented in mathematics. Recently, I have helped create a Bridge-to-PhD program at Penn with precisely with these students in mind. So along with teaching and doing research, one of my professional goals is to contribute to the development and cultivation of mathematical talent from all aspects of our society.