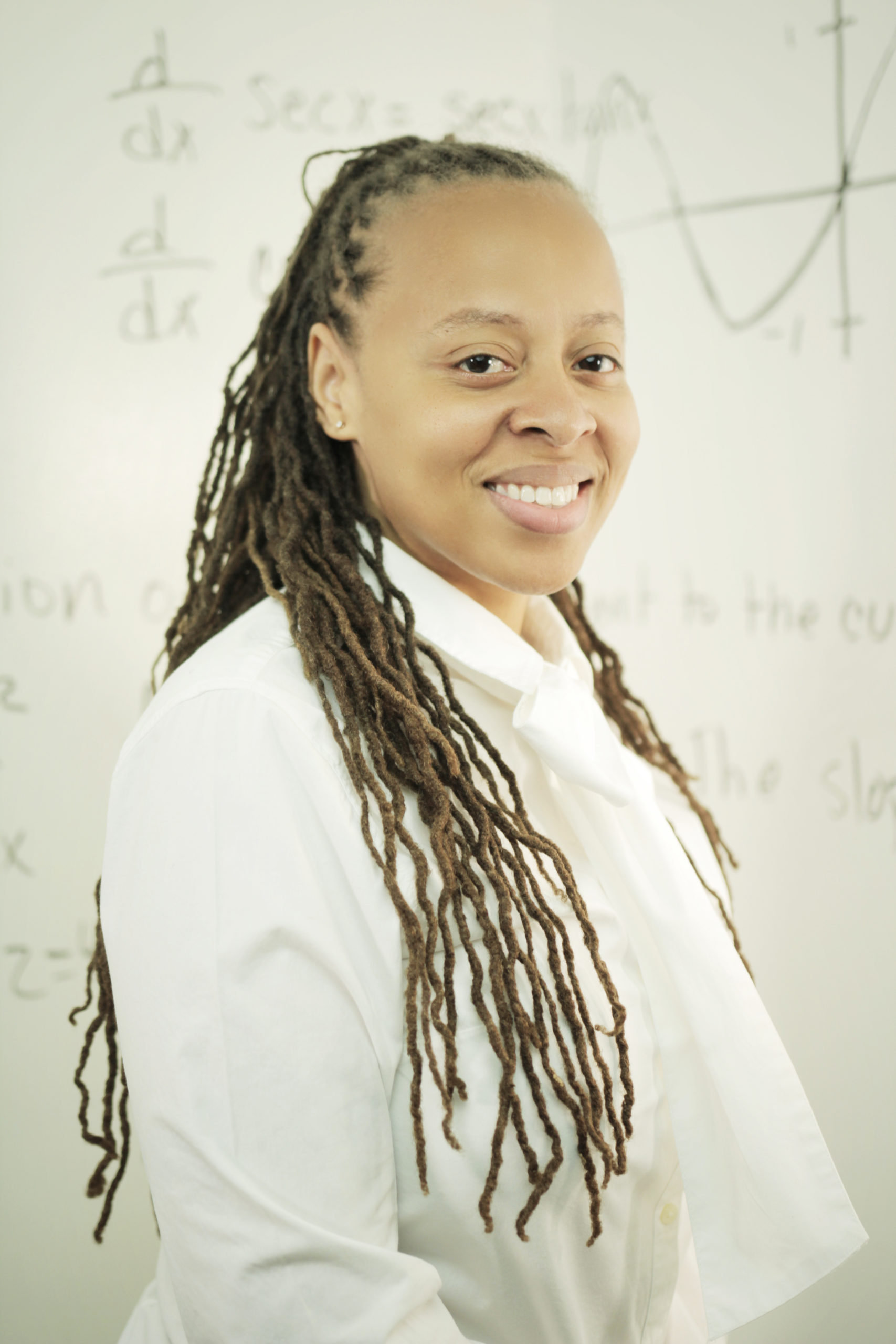 Growing up in New Orleans was very special for me. It was not until I was older that I realized the extremity of the poverty-stricken environment that I called home. Sometimes there were three or four generations of families living in the same house. Although there were arguments that resulted in physical altercations among family members and friends, there still was a bond shared that was genuinely unbreakable. What was most intriguing to me as a youth is the multitude of wisdom that I received when walking the 1400 block of Annette Street. This wisdom molded me into a person that possess high moral character and integrity. Miss Margaery, the oldest person on the block, taught me the lesson of gratitude. Ms. Pearl taught me to speak without using profanity. Mr. Alfred saw something in me because he ran all kids off of his porch except for me. I learned to share from Ms. Yola. She was the only person on the blocked that allowed us to pick pecans from her yard. The “sisters” taught me the difference between good evening and good night. The lesson of giving is what I learned from Mr. Paul. He gave all the neighborhood kids drinks, and snacks. Ms. Tootsie, my grandmother, taught me commitment.

Two defining moments cultivated the love that I have for mathematics. While in the 10th grade, my geometry teacher, Mr. Defabio, asked me to step out of the classroom. Nervously, I followed him into the hallway. He then asked, “have you ever been tested for gifted in mathematics.” I answered, no, and he said maybe you should. At this moment, I realized that my mathematical aptitude was higher than my peers. From this point, I wanted to become a mathematics teacher, just like Mr. Defabio. Later, while pursuing an undergraduate degree at SUNO, I enrolled in real analysis taught by Dr. Omojola. The day after an exam, I always missed class because Dr. O went on and on about the education major that destroyed the curve. While collecting my exam from his office, he always stated, “you ought to be a math major, not an education major.” I was already a senior, and the science required to become a math major would have increased my stay at SUNO an additional year. Therefore, I vowed to enroll in all courses taught by Dr. O.

I come from extremely humble beginnings with the odds stacked high against me since my existence. I watch my mother struggle and surrender to breast cancer over three years; my uncle killed my grandmother; I did not attend any math camps; I lived in dilapidated houses with rats and roaches; my highest ACT score was a 17; my first college grade point average was a 2.2; my vernacular is so New Orleans; and etcetera. When I look back over my life, I am confident that there is a God. In all honesty, my entire life is a testimony. My lifetime accomplishment is using mathematics to help escape from poverty, which has changed the trajectory of my life. What amazes me most is that there is no evidence to determine who will make it out of the hood, and I often wonder, why me. The model that I use in every situation is “hush up, keep pushing, and outwork yourself.” My greatest career accomplishment is being highlighted as a part of the 2020 Mathematically Gifted and Black series.