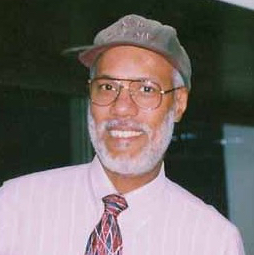 Dr. Hawkins has dedicated his career to educating minority students in mathematics. After working as an associate professor at the University of the District of Columbia (UDC), he went on to direct the nascent Strengthening Underrepresented Minority Mathematics Achievement (SUMMA) Program at the Mathematical Association of America. SUMMA was established to increase the representation of minorities in the fields of mathematics, science and engineering and improve the mathematics education of minorities. In later years, Dr. Hawkins has assumed roles as both SUMMA director and mathematics professor at UDC. His work has been recognized with multiple awards, including the 2006 Benjamin Banneker Legacy Award from the Banneker Institute of Science & Technology and the 2013 Gung and Hu Award for Distinguished Service to Mathematics from the Mathematical Association of America.